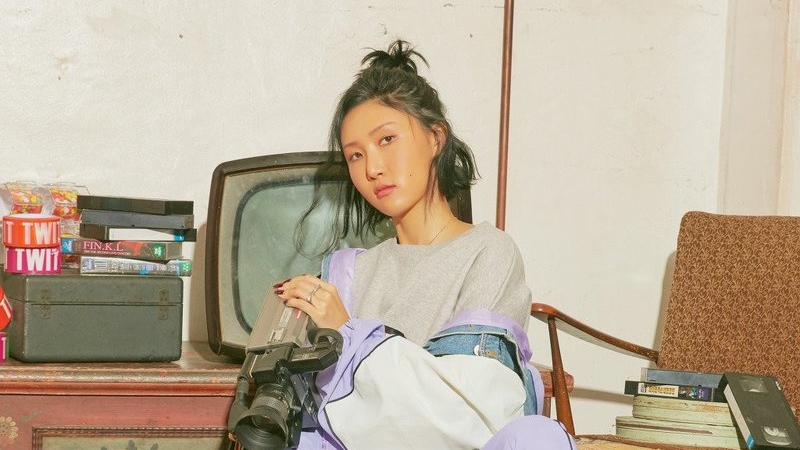 MAMAMOO's Hwasa will finally be back as a solo singer soon. At exactly 00:00 KST early Monday (06/15), Hwasa revealed a poster for a new mini album entitled 'María'.

In addition to revealing the posters and titles of her latest mini album, Hwasa also revealed the release schedule on June 29th, 2020 at 18.00 KST.

Hwasa was first known to debut solo in February 2019 with a hit song titled 'Twit'. With her vocal abilities that can not be doubted, the fans must have been impatient to wait for the latest song from MAMAMOO's personnel.

Hwasa also became the next member of MAMAMOO to make a solo comeback this year, after the last time Moonbyul. (www.onkpop.com) 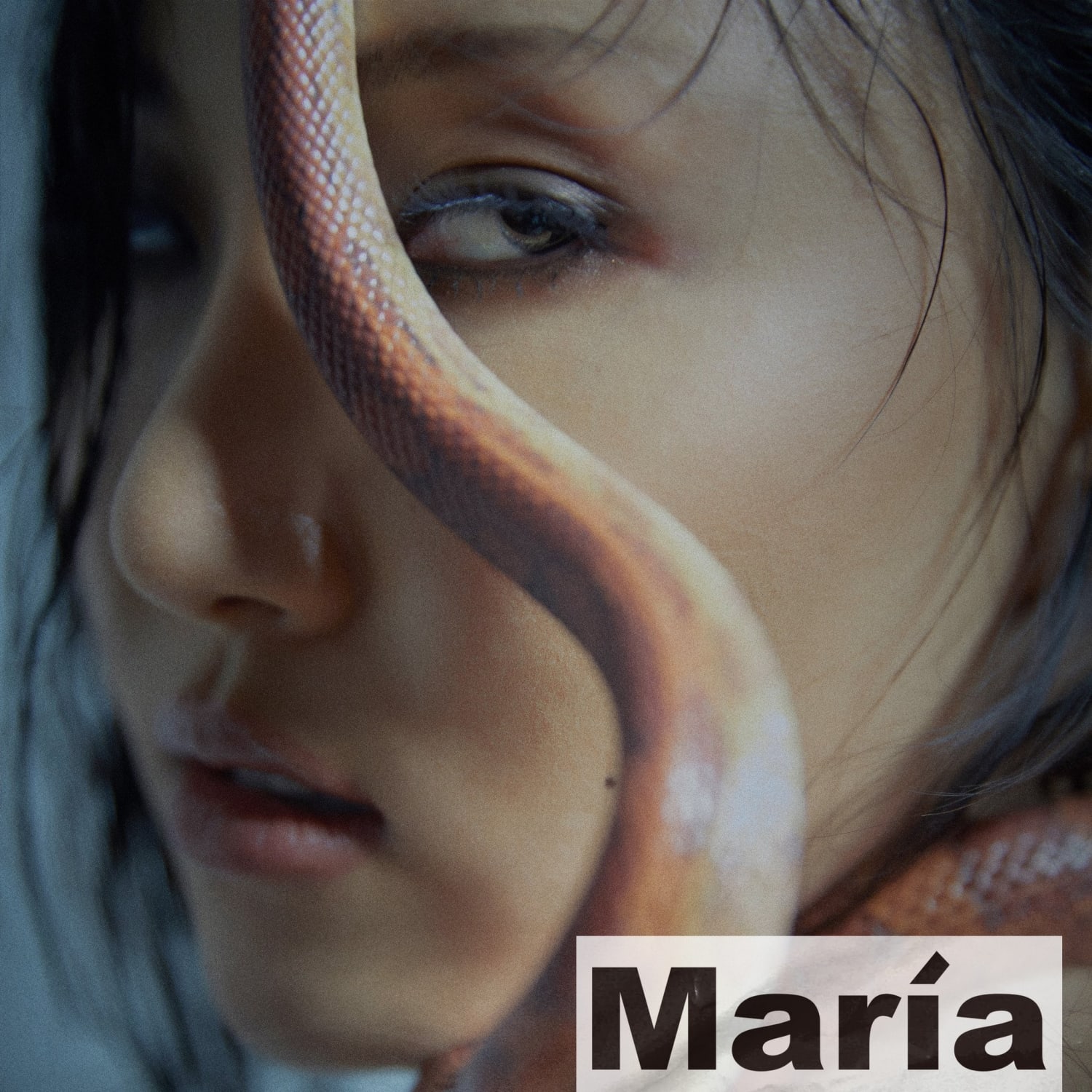