Mnet Admit That Staff And Participants of ‘I-LAND’ Have an Accident on Shooting Location - ONkpop.com - Breaking K-pop News, Videos, Photos and Celebrity Gossip 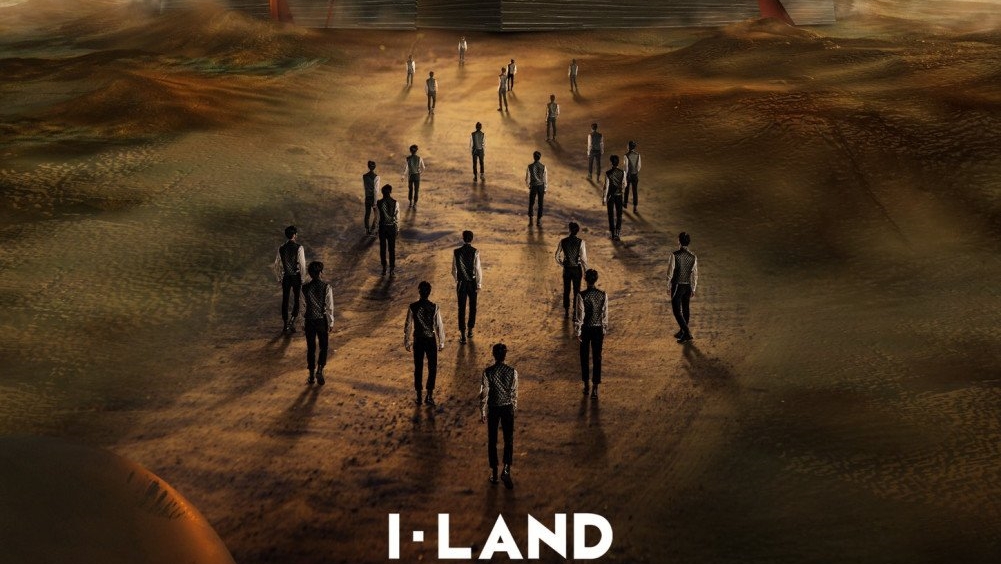 The upcoming Mnet survival program, I-LAND has recently reap controversy due to the circulation of the issue of accidents experienced by staff till participants.

According to Sports Chosung's media outlet, on Monday (06/15), it was reported that the I-LAND program had drawn protests and controversies with various deficiencies to accidents that befall staff to participants at the shooting set.

It was stated that the accommodation provided by Mnet for the entire system and operation staff was so bad, that a staff member was injured because he fell from the stage.

Besides that there is also a contestant who has a broken bone in his arm. The staff also boycotted PD due to sad conditions on the set.

Responding to the news which certainly brought a bad response for the audience, Mnet justified safety precautions and acknowledged injuries suffered by several parties at the site.

They will also provide support to injured participants and plan to improve their current safety measures. Meanwhile, I-LAND has been set to broadcast its first episode on June 26th, 2020. (www.onkpop.com)
Add your comment