MAMAMOO's Hwasa Will Not Attend The 2020 'KCON:TACT' Due To Health Issue - ONkpop.com - Breaking K-pop News, Videos, Photos and Celebrity Gossip

Home Idol MAMAMOO's Hwasa Will Not Attend The 2020 'KCON:TACT' Due To Health Issue

MAMAMOO's Hwasa Will Not Attend The 2020 'KCON:TACT' Due To Health Issue 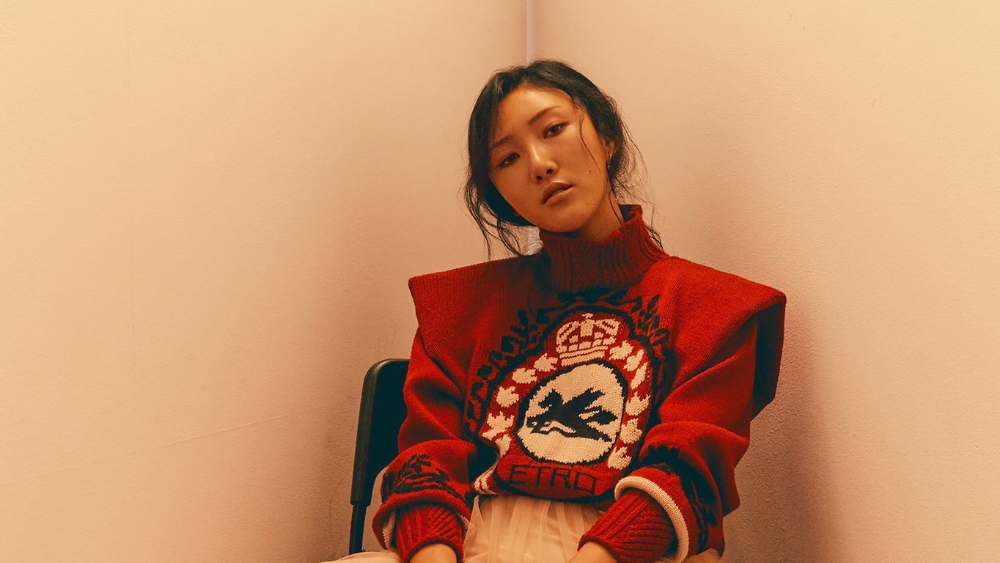 Hwasa was recently rumored to have suffered an injury that prevented her from joining the '2020 KCON:TACT'.

This was announced directly by her agency, RBW Entertainment, which stated that Hwasa sustained an injury in her lower back, while practicing the choreography for the title track of her solo mini album.

The agency also mentioned that the singer had been taken to hospital, and confirmed it was not a serious injury, but still needed a period of rest to recover.

"Hwasa will not participate in the performance of '2020 KCON:TACT' scheduled for June 25th. Hwasa's activities in the future will be determined by her recovery status," the agency added.

Previously, MAMAMOO has been confirmed to be one of the artists who will be presenting their appearance on 2020 KCON:TACT, where this online event has been held from June 20th to June 26th, 2020.

Meanwhile, Hwasa is busy with preparations for her solo comeback with 'María', the first solo mini album to be released on June 29th. (www.onkpop.com)