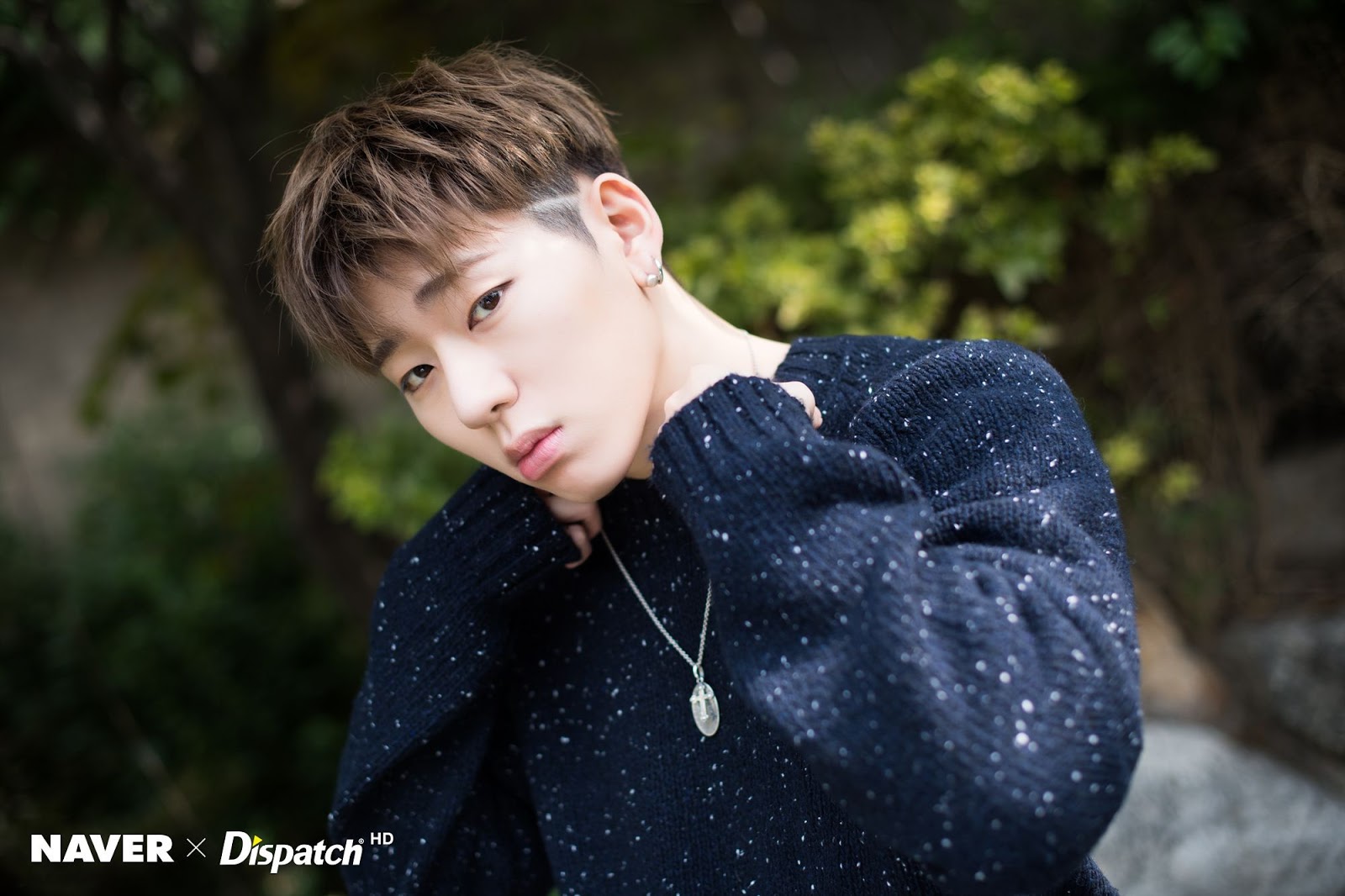 ZICO has just released a poster tracklist from his comeback mini album titled 'Random Box'. Rappers and songwriter Zico on Wednesday (06/24) released a new teaser that showed a list of song titles and producers who helped to complete his new songs.

In the first song 'Summer Hate' as well as the title track, the rapper will collaborate with Rain, who also works with him as producer and judge on the new survival program of Mnet and Big Hit Entertainment 'I-LAND'.

In addition to hook Rain, Zico also hooked a soloist with unique voice BIBI whose name is familiar in the K-Pop music industry.

From the song list poster released, the rapper will present 6 songs, of which the sixth song can only be heard if you buy the physical album. 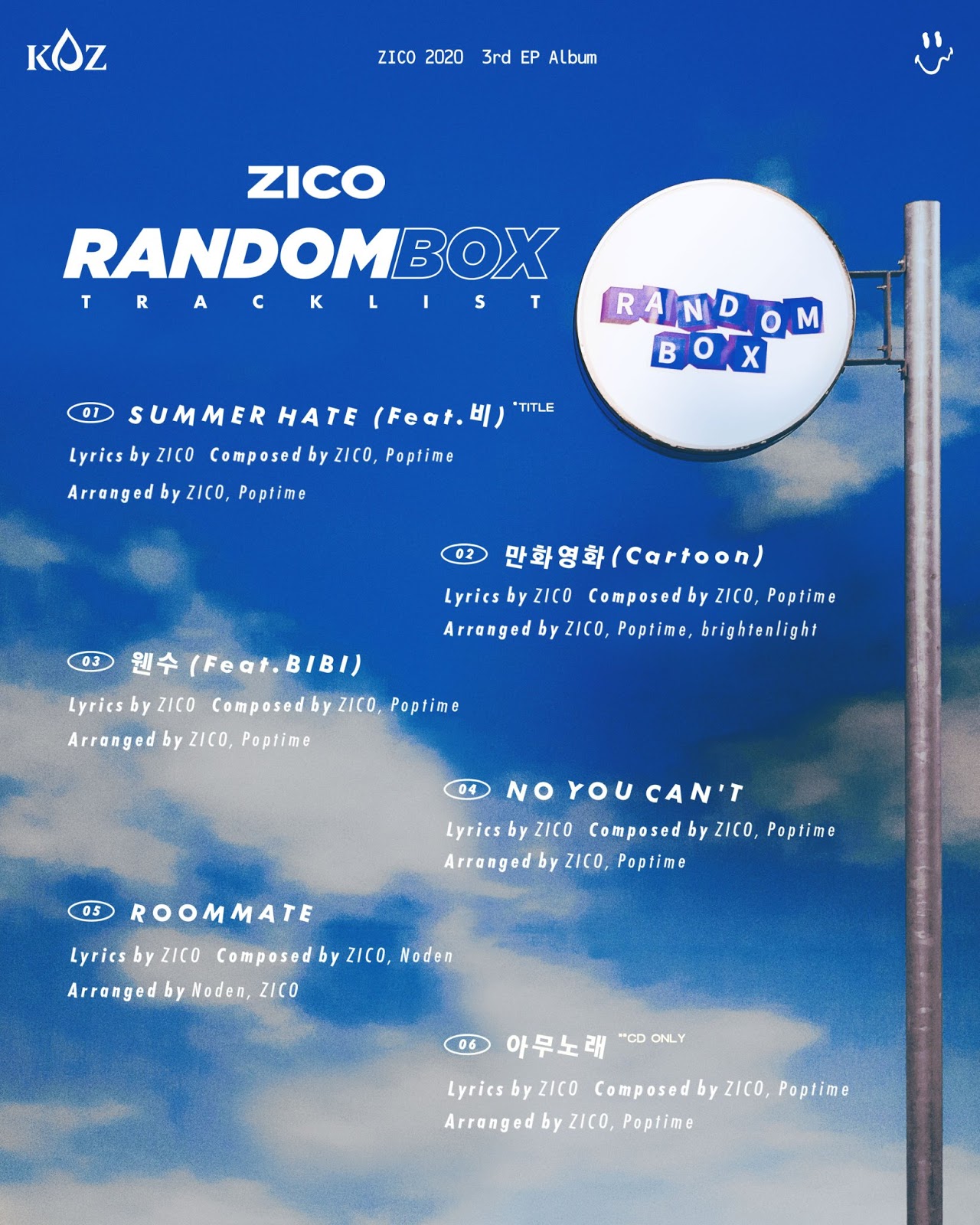