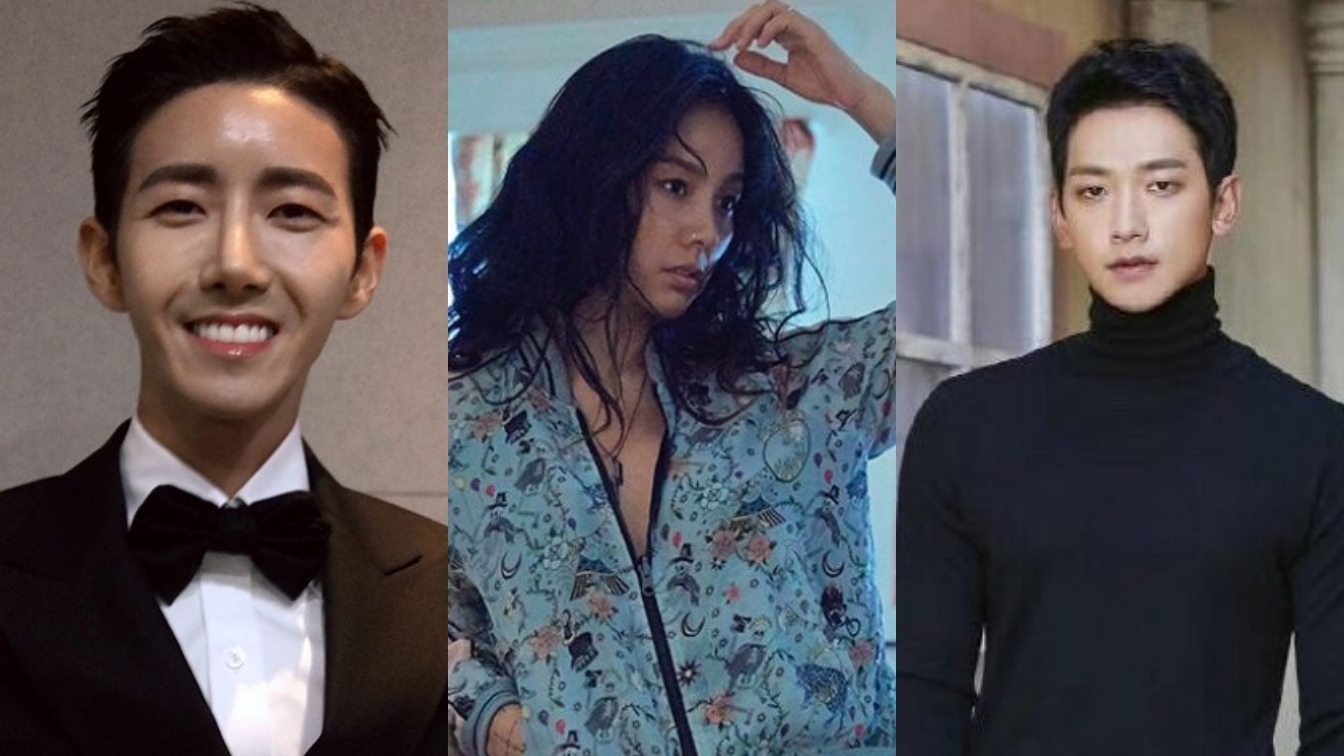 Kwanghee recently surprised everyone when he claimed to be reporting Rain and Lee Hyo Ri to Dispatch media. This was revealed by him when present as a guest in the latest episode 'Hangout With Yoo' which was broadcast on Saturday (06/06).

In the episode, Kwanghee was appointed to be the manager of the co-ed group Ssak3, consisting of Yoo Jae Suk, Lee Hyo Ri and Rain.

Yoo Jae Suk then said, "It seems that Kwanghee feels intimidated. What will he do if Lee Hyo Ri and Rain are really angry?"

Hearing that, Kwanghee unhesitatingly said, "Then I will report directly to Dispatch. I will tell them that Lee Hyo Ri and Rain are harassing me."

"When I mentioned Dispatch, Rain immediately fell silent. Isn't Rain's romance also leaked by Dispatch?" he said alluding to the Dispatch news that exposed Rain and Kim Tae Hee's love affair in the past.

Through the Ssak3 group, later Yoo Jae Suk, Lee Hyo Ri and Rain will release a song that carries the concept of summer dance. (www.onkpop.com)