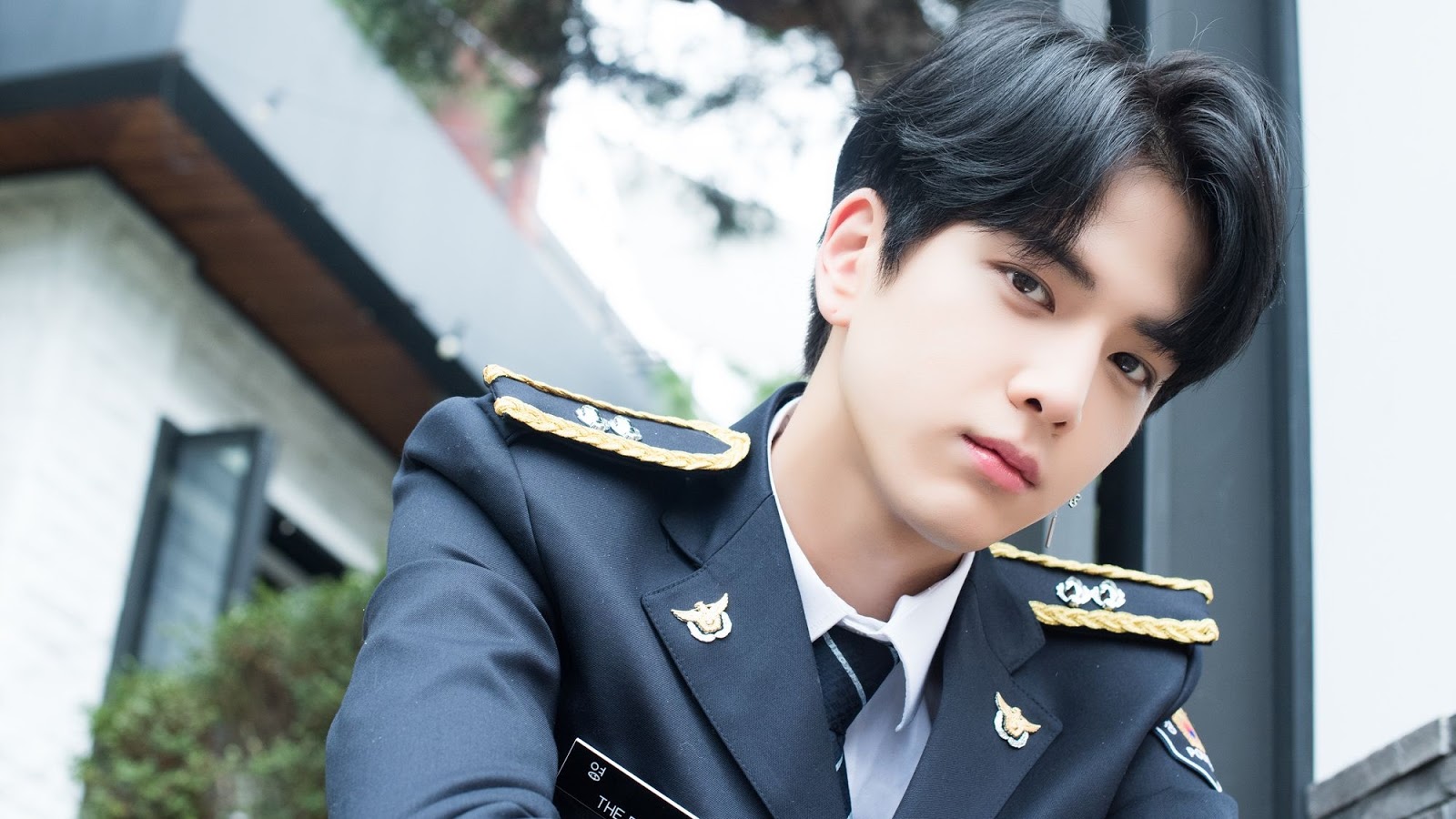 Idol who will start an acting career for the first time through the drama 'Love Revolution', The Boyz's Younghoon has gained a lot of netizens' support.

As fans know, some time ago Younghoon from The Boyz was confirmed to be one of the main characters in a drama adapted from the most popular webtoon on Naver Webtoon, 'Love Revolution'.

Recently, netizens found a photo of an idol who appeared to be filming on the streets for his role as Kyung Woo. In a photo taken by someone on the set and uploaded to the Instiz online forum, Younghoon appeared in a hairdo that looked very similar to the character in the webtoon he was about to play.

"Look at his hair. He really transformed into Kyung Woo”

"I am at a loss for words... He really fits his role. He is cool with that hairstyle," and many other netizens' comments. (www.onkpop.com) 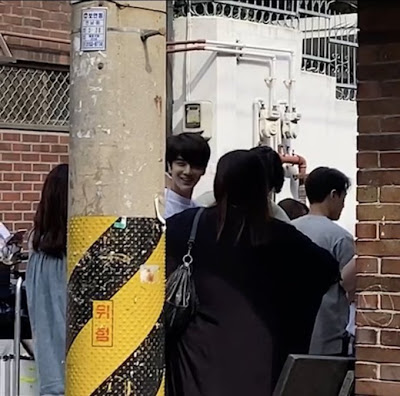