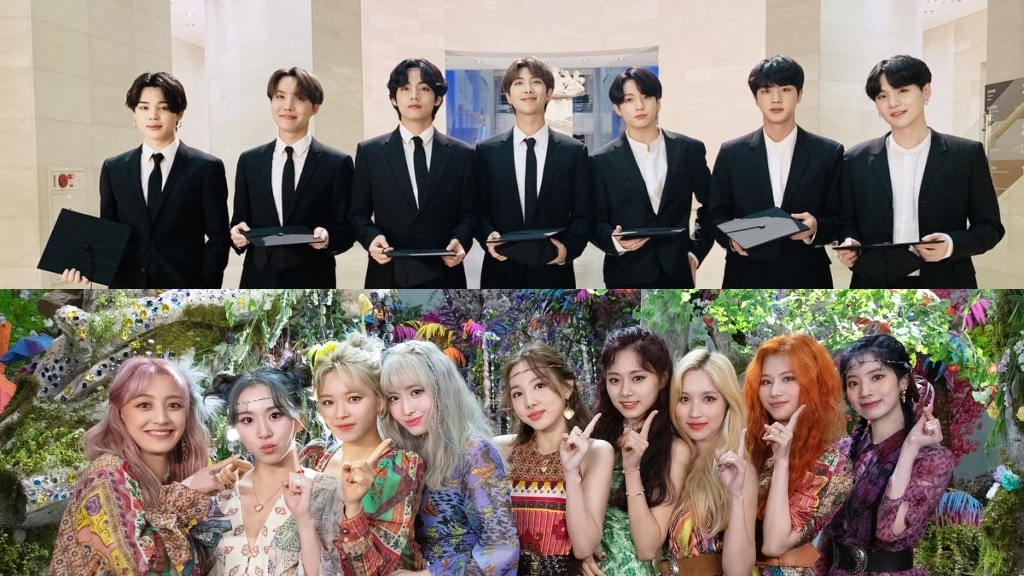 BTS and TWICE managed to make history by getting the highest album sales. One of the posts at Instiz recently discusses the K-Pop group that gets the highest album sales of all time.
Of the many K-Pop boy groups, BTS was ranked 1st with album sales reaching 23.7 million copies. The sales number are based on data collected from the Gaon Chart in South Korea and the Oricon Chart in Japan.
BTS defeated many K-Pop boy groups, including EXO, which sold 14.6 million albums and TVXQ with 11.6 million albums.
While on the K-Pop girl group ranking list, TWICE managed to rank 1st with album sales reaching 7.3 million copies.
TWICE succeeded in surpassing SNSD who had sold 6 million albums and KARA with a total sales of 3.9 million copies.
You can see the full ranking list below! (www.pnkpop.com) 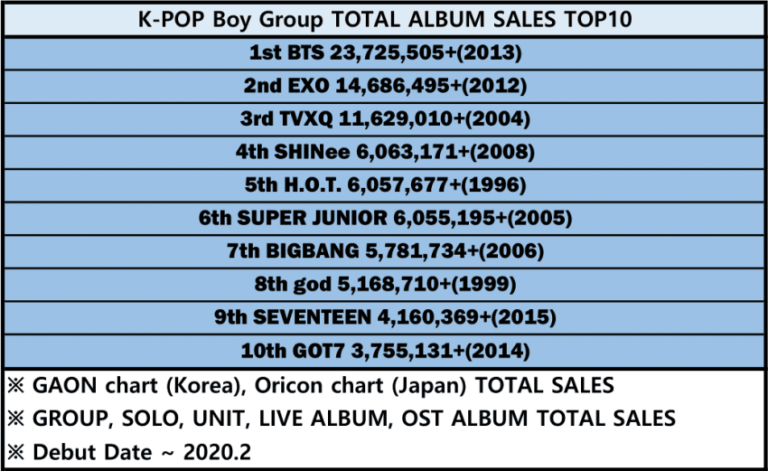 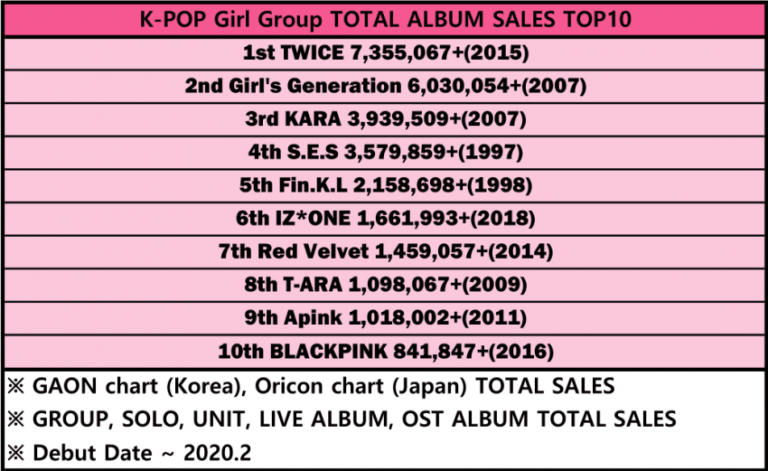