Do not Want Chen to Leave EXO, EXO-L Flood Trending Topics on Twitter 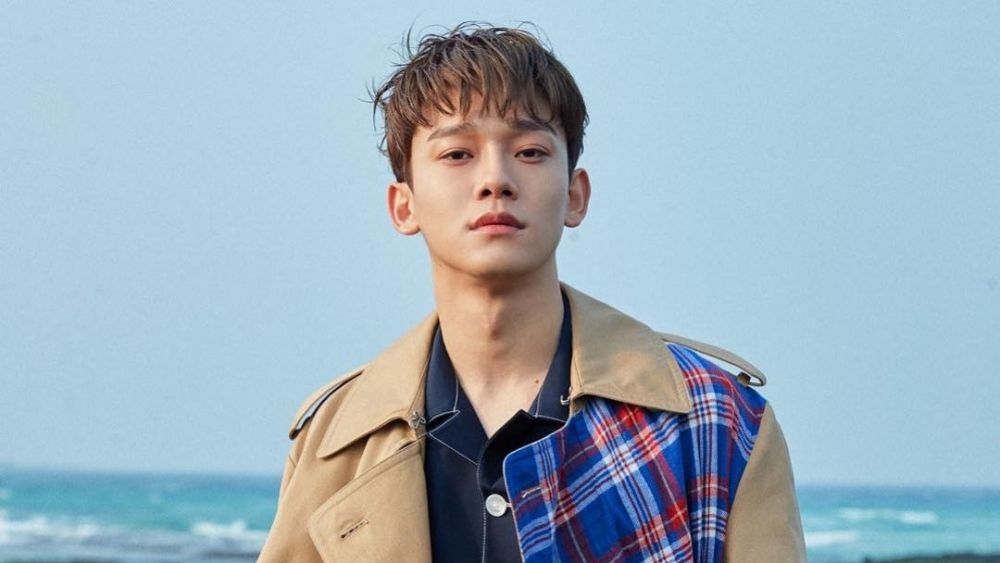 EXO fans or as known as EXO-L, once again enlivened the list of trending topics on Twitter. Later, EXO-Ls around the world were again infuriated by unscrupulous EXO fans in Korea who called themselves 'EXO-L ACE'.
After carrying out many protest actions since last January, ‘EXO-L ACE’ recently held a fundraiser in order to expel Chen from EXO.
Later the funds will be used by the 'EXO-L ACE' to provide a message for Chen to immediately leave the group in a well-known newspaper in South Korea.
In response, EXO fans from all over the world immediately started trending topics on Twitter using the hashtags #WeLoveYouJongDae, #strongJongDae, #staywithEXO, #ChenIsEXO and #EXOis9. (www.onkpop.com)
Add your comment