Soribada Apologizes for Not Including EXO in The Award Nomination - ONkpop.com - Breaking K-pop News, Videos, Photos and Celebrity Gossip

Soribada Apologizes for Not Including EXO in The Award Nomination 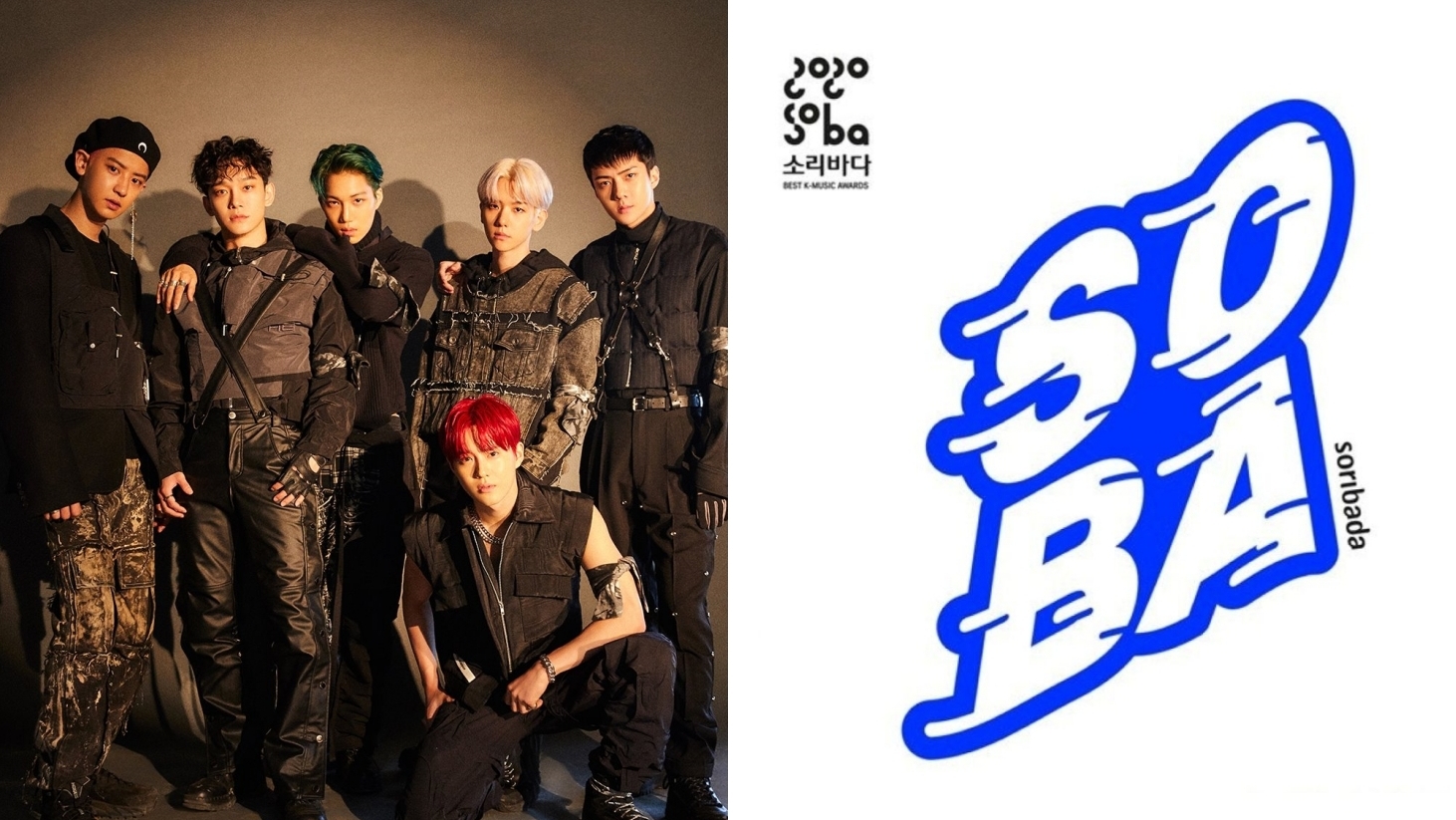 Now on Friday (06/12), representatives of the '2020 Soribada Best K-Music Awards' said, "It has been confirmed that there was a big mistake during the communication and business process between the staff organizing the awards ceremony and the agency. We apologize to the fans for giving an inadequate response."

They added, "After being confirmed, EXO and some of the members will now be included as nominees for the main award. In addition, all internal personnel are being reviewed because some artists have disappeared from the main award nominations, and we will announce additional nominations on June 16," they concluded.