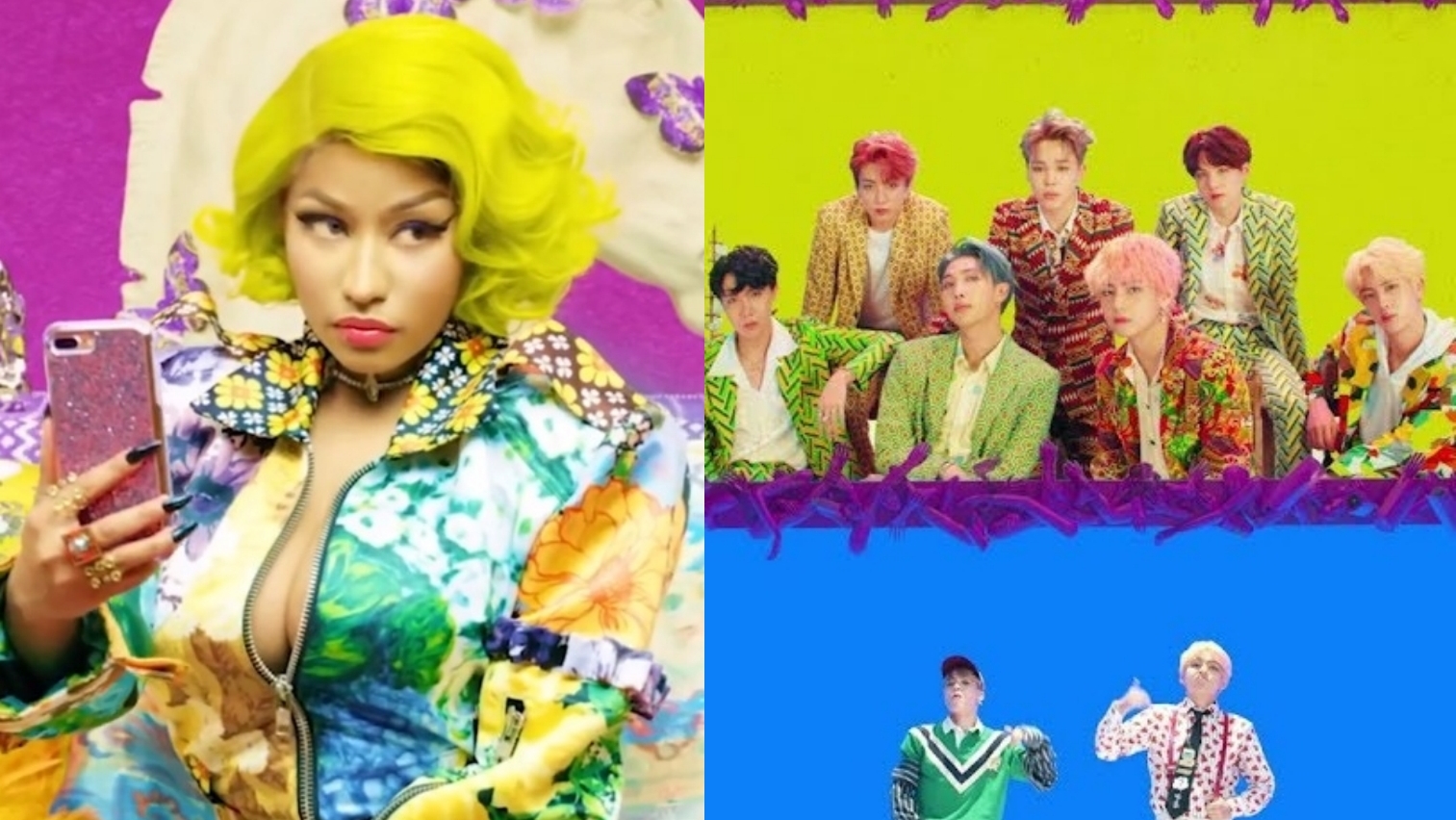 This is the 24th BTS music video that has been watched more than 100 million times on YouTube, making BTS as a Korean artist with music videos above 100 million views in the highest number.

The 'Idol' version of BTS and Nicki Minaj is a special digital song that was not released into a physical album. Previously the song was ranked 11th on the Billboard 100 chart when it was just released.

In addition to being presented with a neat rap from Nicki Minaj, in this ‘Idol’ music video version, we can also see the performances of ARMYs around the world doing #IDOLCHALLENGE.