'The Return of Superman' Was Warned After Gary Pranked Hao Which Considered Too Much - ONkpop.com - Breaking K-pop News, Videos, Photos and Celebrity Gossip 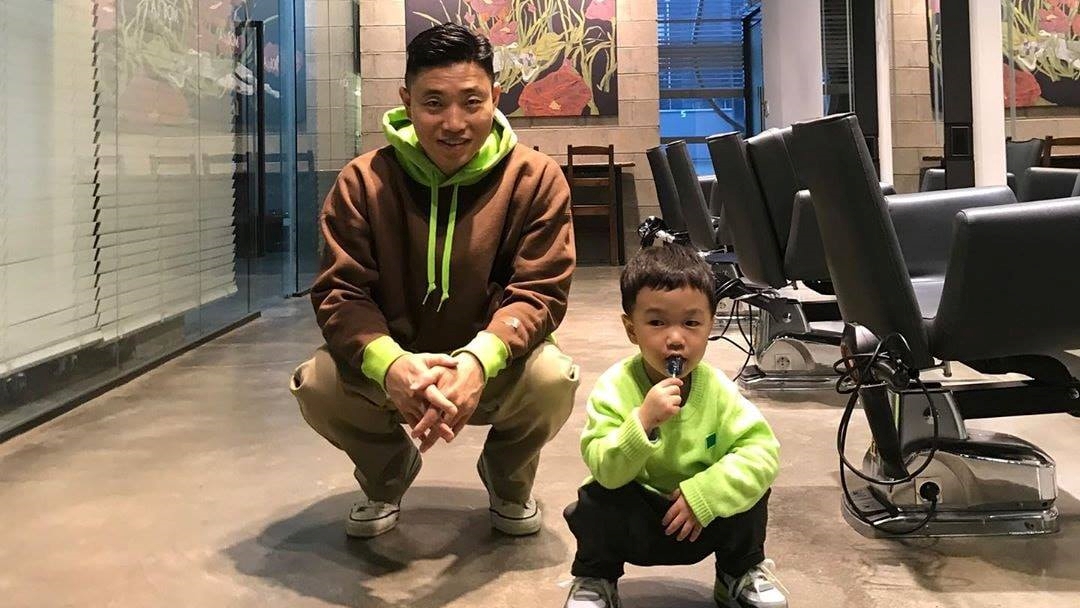 Gary, who appeared on TV through the program 'The Return of Superman', with his son Hao recently reaped controversy. In the latest episode that aired on May 15th, Gary pretended to faint while doing boxing in the ring.

At that time, Hao who could only watch his father boxing from outside the ring then cried uncontrollably after seeing his father fall and faint. Seeing his son's reaction, Gary immediately got up and told his son that it was only a joke.

Shortly after the episode aired, the NGO Save The Children criticized the scene and sent a complaint, "The fear experienced by children is used as entertainment."

The South Korean Broadcasting Commission intervened and gave warnings to the program. "When a child appears on a TV show, there is a high possibility of neglect of protecting children's feelings. We all need to consider the effects of programs on public media on children." (www.onkpop.com)