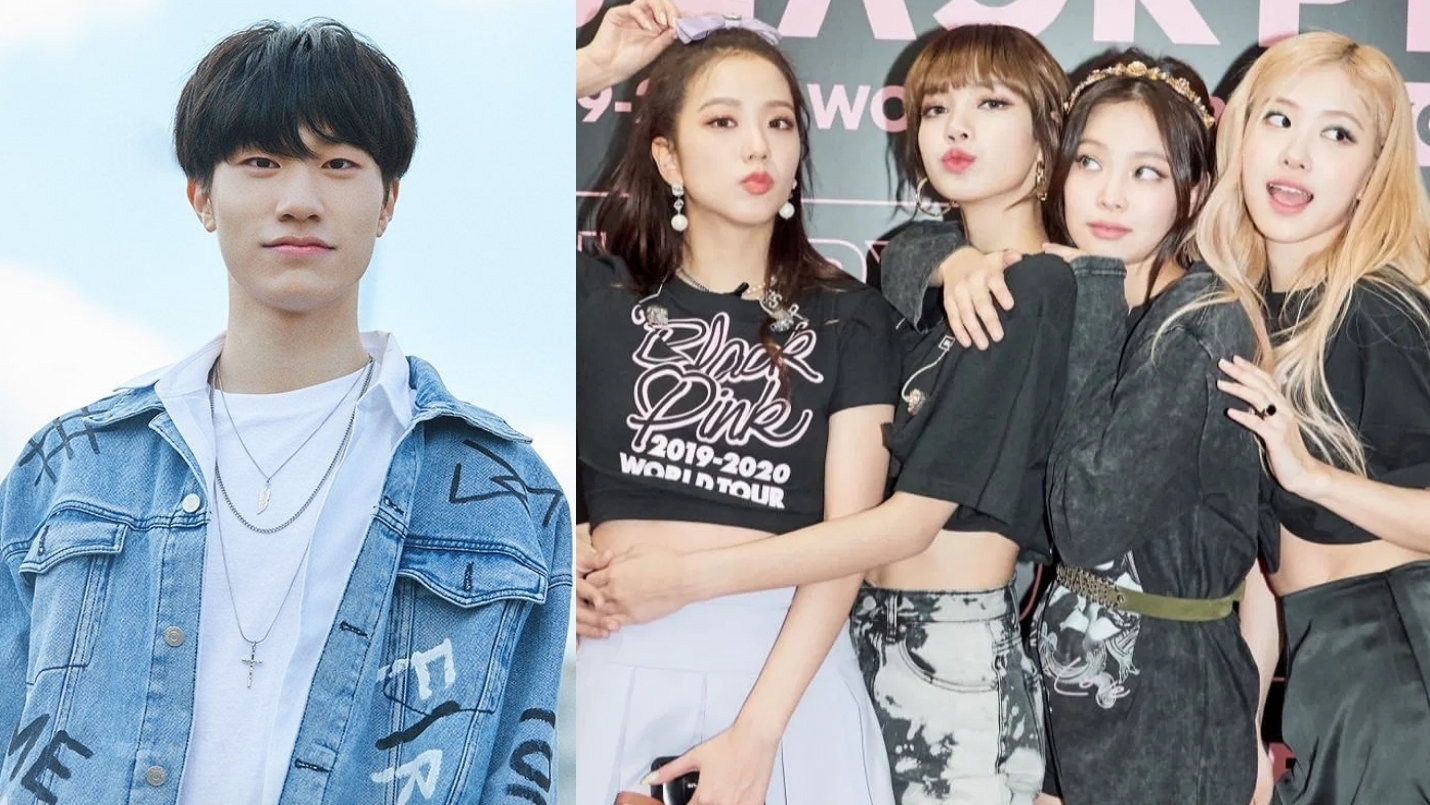 Bang Yedam plans to release a solo song in June, exactly a month before TREASURE was debuted in July This apparently make the anger of some BLACKPINK fans, who did not accept it because they felt they got unfair treatment from the agency.

BLACKPINK fans claim that YG Entertainment has been unfair to BLACKPINK, because until now BLACKPINK has not released a solo song for members other than Jennie that has been promised long ago.

YG Entertainment had previously explained that Bang Yedam's solo song was released as a gift for his fans. Bang Yedam had prepared the release of this solo song long before TREASURE was formed, as he had been a trainee at YG Entertainment for 7 years. (www.onkpop.com)
Add your comment