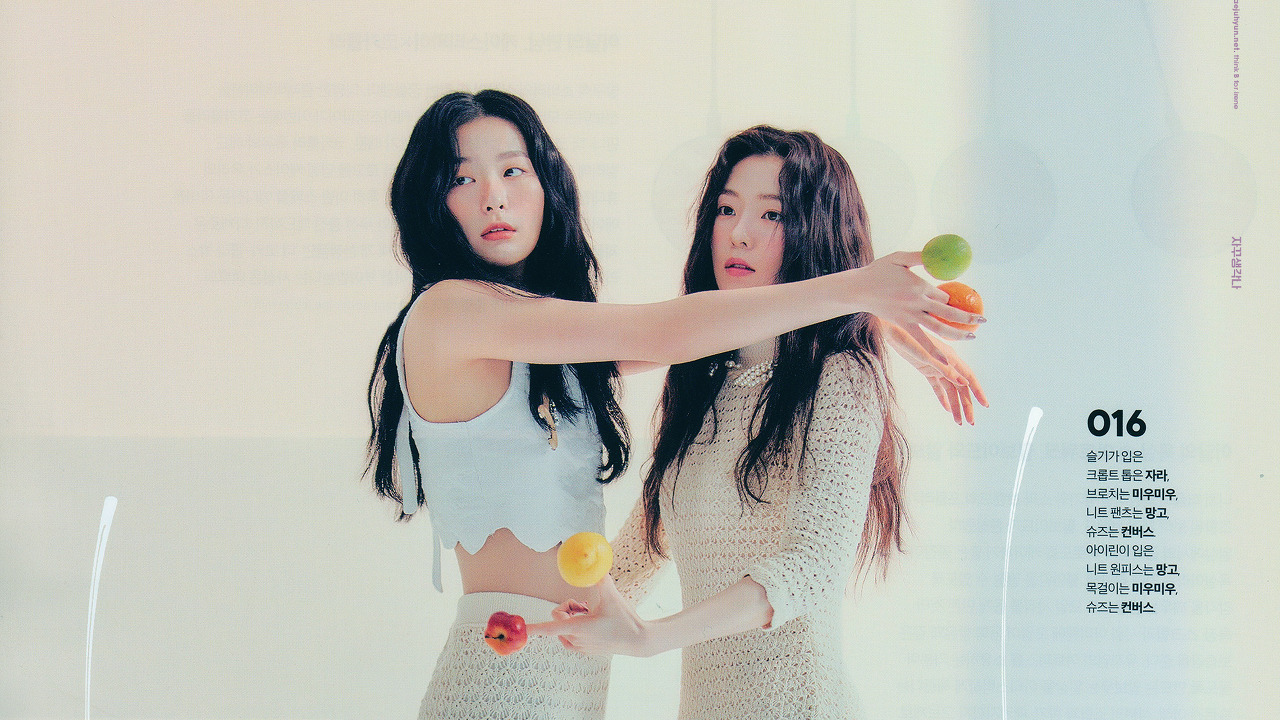 Red Velvet fans were recently made excited after seeing Seulgi and Irene filming a music video. As previously reported, the two Red Velvet member have indeed been knew to debut as sub-units.

At that time, SM Entertainment also confirmed that Seulgi and Irene were currently preparing their debut as sub-units.

After the announcement of the sub-unit's debut, Seulgi and Irene are now known filming a music video at Baegot Hanul Water Park.

In the photos circulating, both of them appear by wearing black and white clothes, and are facing each other when bringing their song choreography.

For now there is still no detailed information regarding the debut of Seulgi and Irene sub-units, so just look forward to the latest news from SM Entertainment! (www.onkpop.com) 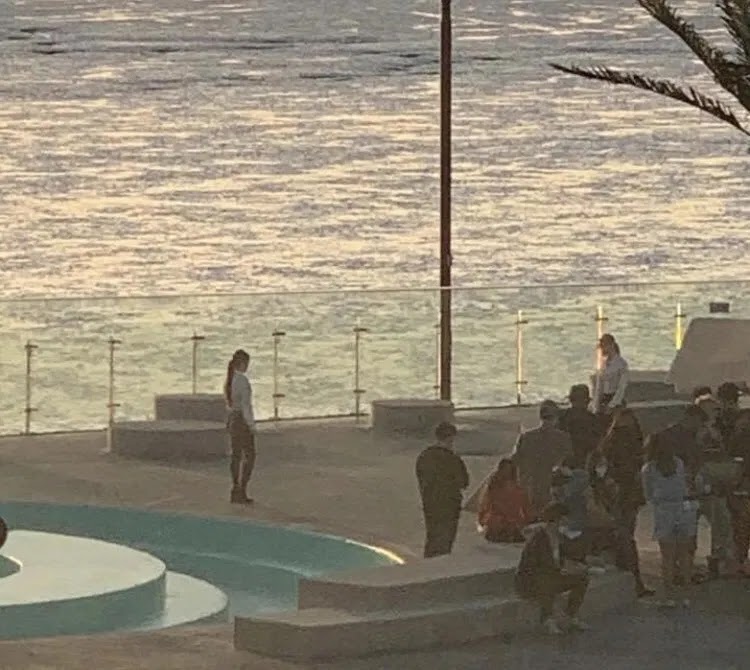