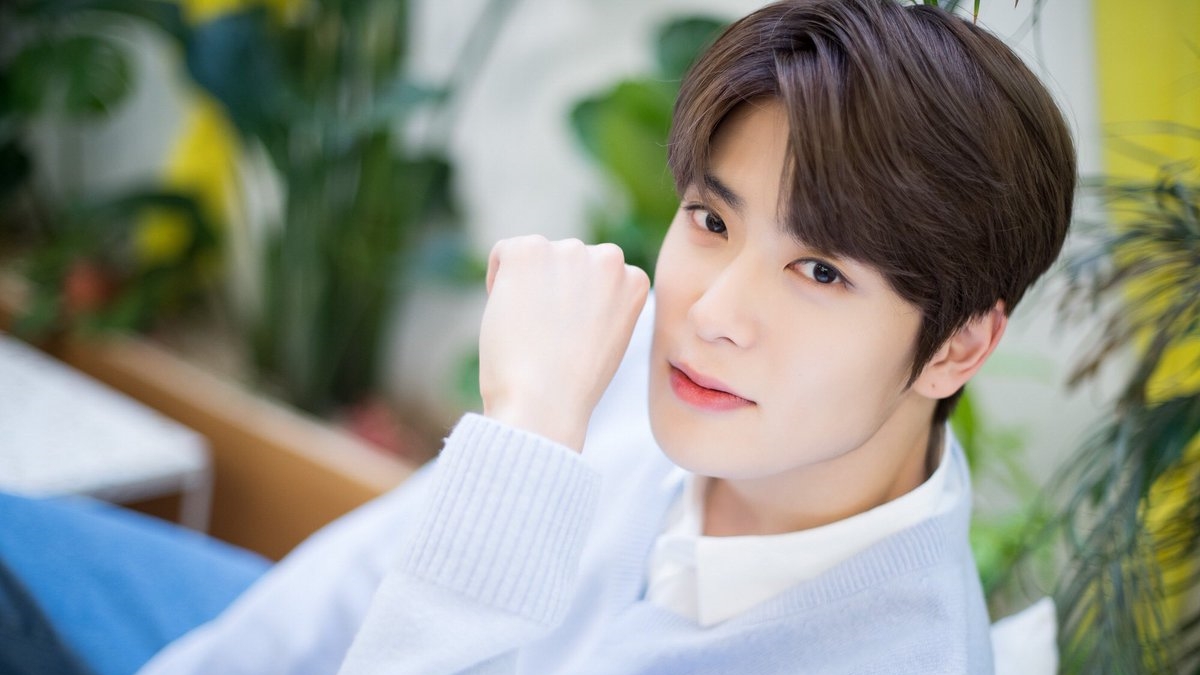 Now SM Entertainment's turn to confirm the news from one of the artists involved in the issue of four popular K-Pop idols coming to the club in Itaewon that Dispatch reported.

On May 18th, following three other agencies namely Big Hit, Pledis and Fantagio, SM Entertainment issued their official statement as well as an apology for the issue that dragged the name of the artist, NCT's Jaehyun.

"Hello, this is SM Entertainment.

We apologize for raising concerns at a time when many people were facing difficulties due to COVID-19.

Jaehyun visited a restaurant and bar in Itaewon on April 25th with his friends. However, he did not visit the problematic specific club, and it was 7 days before the confirmed positive patient was in Itaewon.

Jaehyun had no symptoms but when COVID-19 spread through the Itaewon club, he was voluntarily tested and the results were negative. He is currently pondering his actions because he is not careful even though everyone is limiting contact and practicing social distance.

Our agency should also manage our artist so that he practices social distance even to his personal life, and we apologize for this lack. We will work harder to manage our artists so something like this does not happen again." (www.onkpop.com)