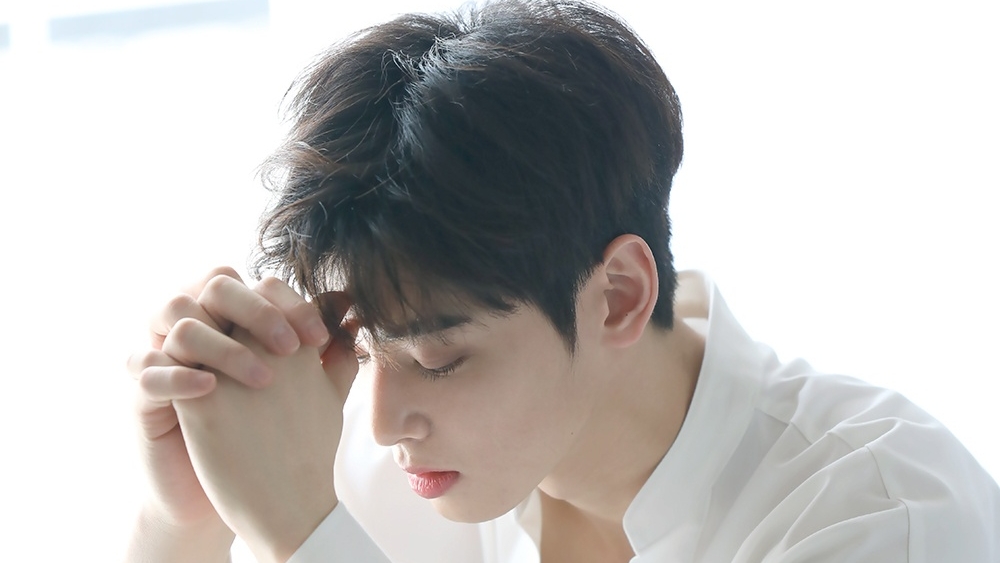 After the appearance of Dispatch's media reports regarding four popular K-Pop idols who visited the nightclub during COVID-19, various agencies and artists involved in it began issuing statements.

"Hello, this is Fantagio Entertainment.

We have confirmed that Cha Eun Woo visited Itaewon on April 25th. We apologize for being careless in our management and causing concern by not following social distancing steps.

Cha Eun Woo didn't go to a problematic place where there were confirmed patients. We were told that if he had no symptoms, he was not required to be tested. However, for the safety and health of people around the artist, he has been tested, and the results are negative.

No matter the reason, it is inappropriate for Cha Eun Woo to visit Itaewon while the whole country follows social distancing steps. He also pondered over his actions. We promise to do our best so that in the future, our artists strictly follow the rules. We apologize for raising concerns."