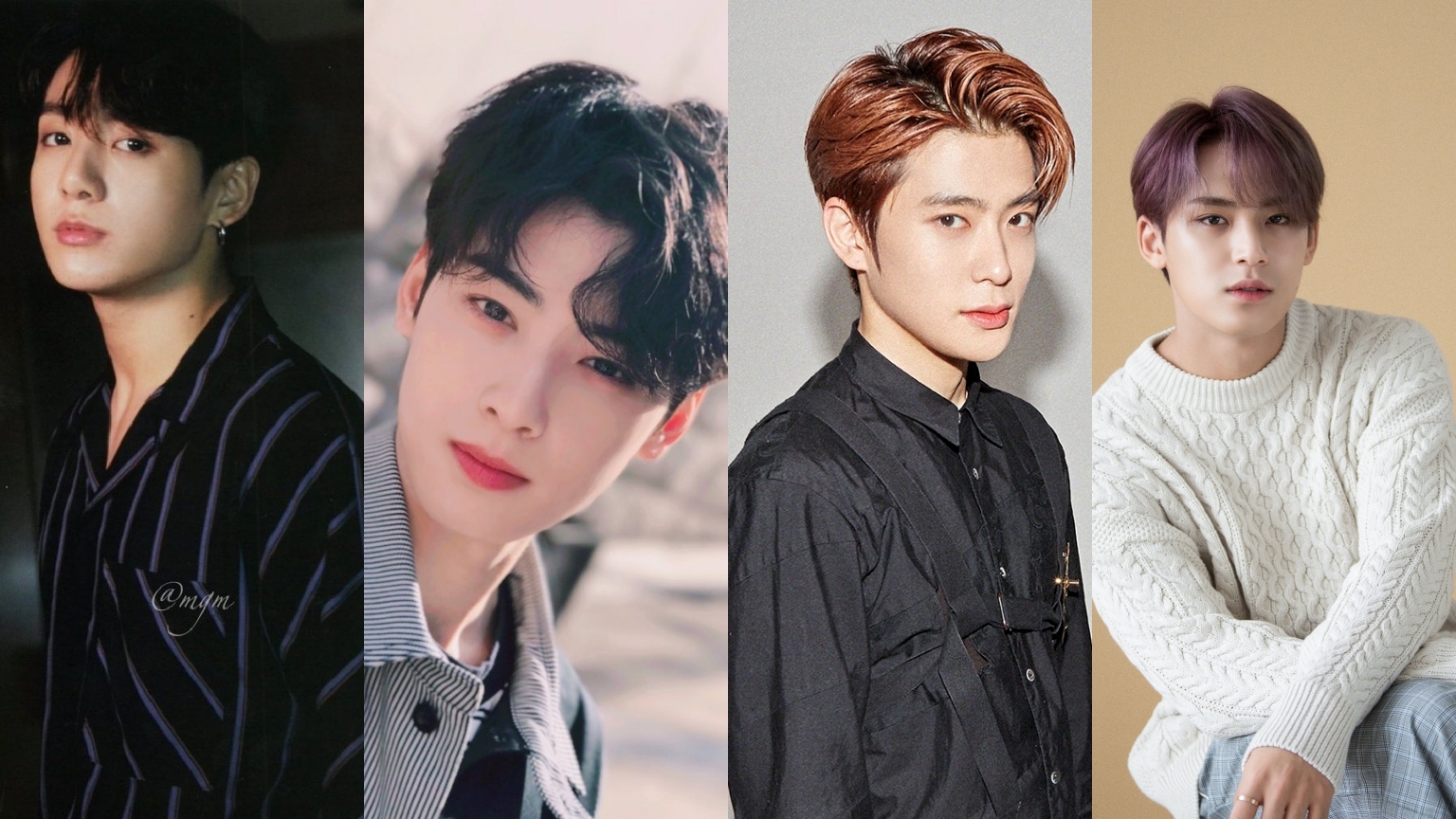 Later K-Pop fans were shocked by the news of four idols who went to a club in Itaewon when the COVID-19 pandemic. According to an earlier Dispatch report, four K-Pop idols consisting of BTS' Jungkook, ASTRO'S Cha Eun Woo, NCT's Jaehyun and SEVENTEEN's Mingyu spent time together in Itaewon on April 25th, 2020.

Now the agencies of Jungkook, Cha Eun Woo, Mingyu and Jaehyun have confirmed the news and delivered their apologies for violating social distancing rules during the COVID-19 pandemic.

In response to the news, Korean netizens on the Nate website made various comments such as:

"If Dispatch has raised this voice, the rumors are true,"

"ARMY previously commented everywhere and denied that it was not Jungkook and said he never went to Itaewon. Now let's hear what ARMY will say,"

"Jungkook was later involved in various scandals. Is BTS now over too?"

"They have not committed a major crime yet, but it is not true that fans give their defense by saying, 'So what if they do that?',"

"Jungkook again? Ha ha ha. Poor ARMY, they have to close the holes he has made everywhere,"

"Every negative article about BTS must involve Jungkook," and various other critical comments. (www.onkpop.com)
Add your comment