SEVENTEEN Reportedly Will Comeback In June 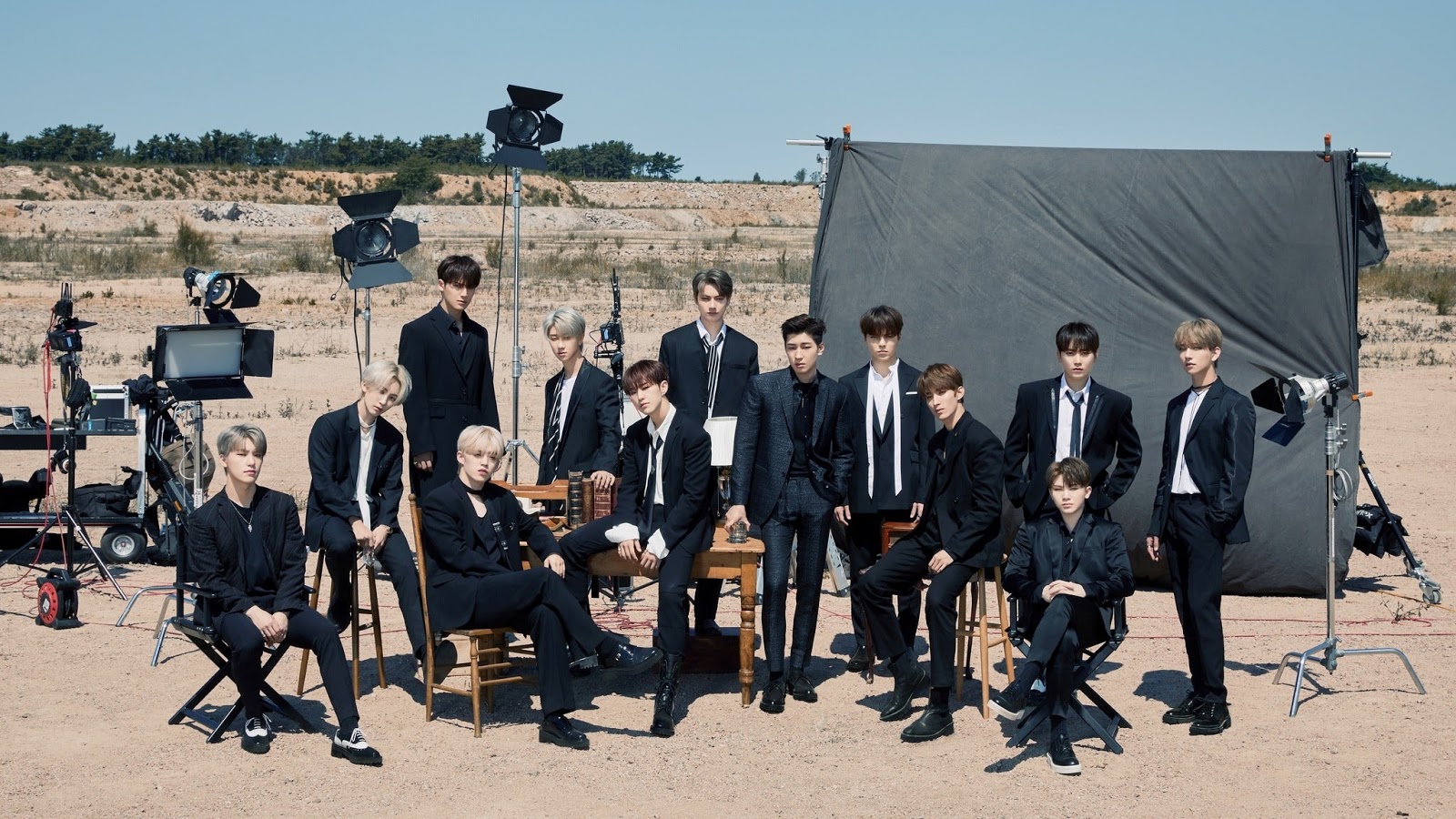 SEVENTEEN became the next K-Pop group that is rumored to comeback in June. On Thursday (05/28), Joy News 24 media reported that SEVENTEEN is currently preparing for a comeback on June 22nd, 2020.

If the news is indeed true, then this will be SEVENTEEN's first comeback in South Korea after 9 months ago releasing the album 'An Ode' and the main song 'Fear'.

SEVENTEEN recently celebrated their debut anniversary and released two episodes each week for the documentary program 'SEVENTEEN: Hit the Road'.

Are you ready to greet SEVENTEEN's comeback next month? (www.onkpop.com)
Add your comment