Lady Gaga Tells About How The Start of Her Collaboration with BLACKPINK - ONkpop.com - Breaking K-pop News, Videos, Photos and Celebrity Gossip 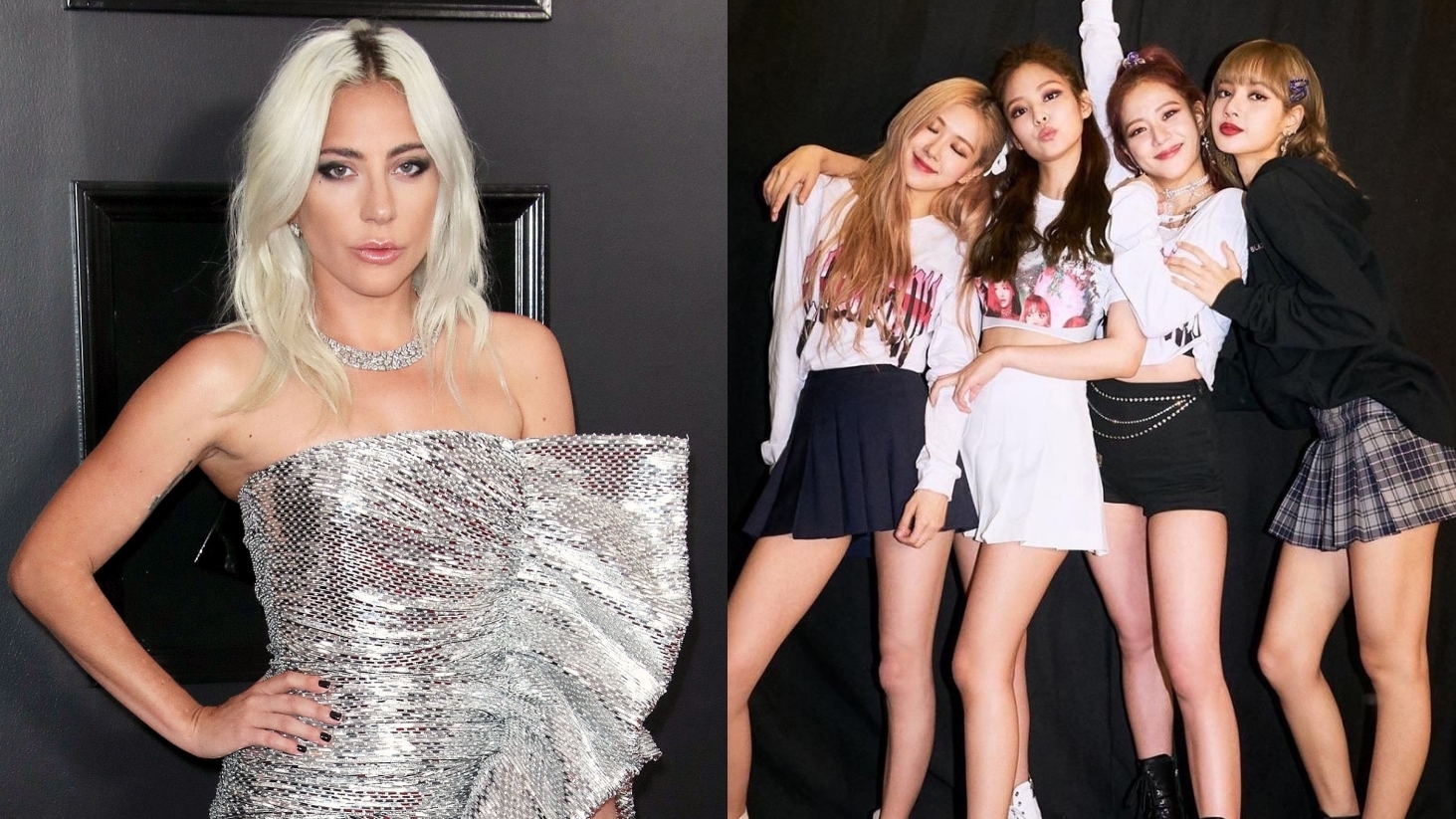 Lady Gaga told about one of the songs from her album that collaborated with the K-Pop girl group, BLACKPINK. Before releasing her 6th album titled 'Chromatica' which on May 29th, Lady Gaga sat down to do an interview with Japanese media TV Groove.

In the interview, the singer of 'Bad Romance' was asked about her collaboration song with BLACKPINK 'Sour Candy' which fans have certainly been waiting for.

"I first contacted BLACKPINK and asked if they wanted to work on that song with me, and they were enthusiastic and happy. I want to support strong women like BLACKPINK, and they feel the same way."

"We had fun making 'Sour Candy' together. I love hearing them interpret songs in Korean, and I tell them that their parts are very creative and fun."

"I was amazed to hear their songs. They are beautiful and very talented young women. I am proud to be the 5th member of BLACKPINK in this song." (www.onkpop.com)
Add your comment