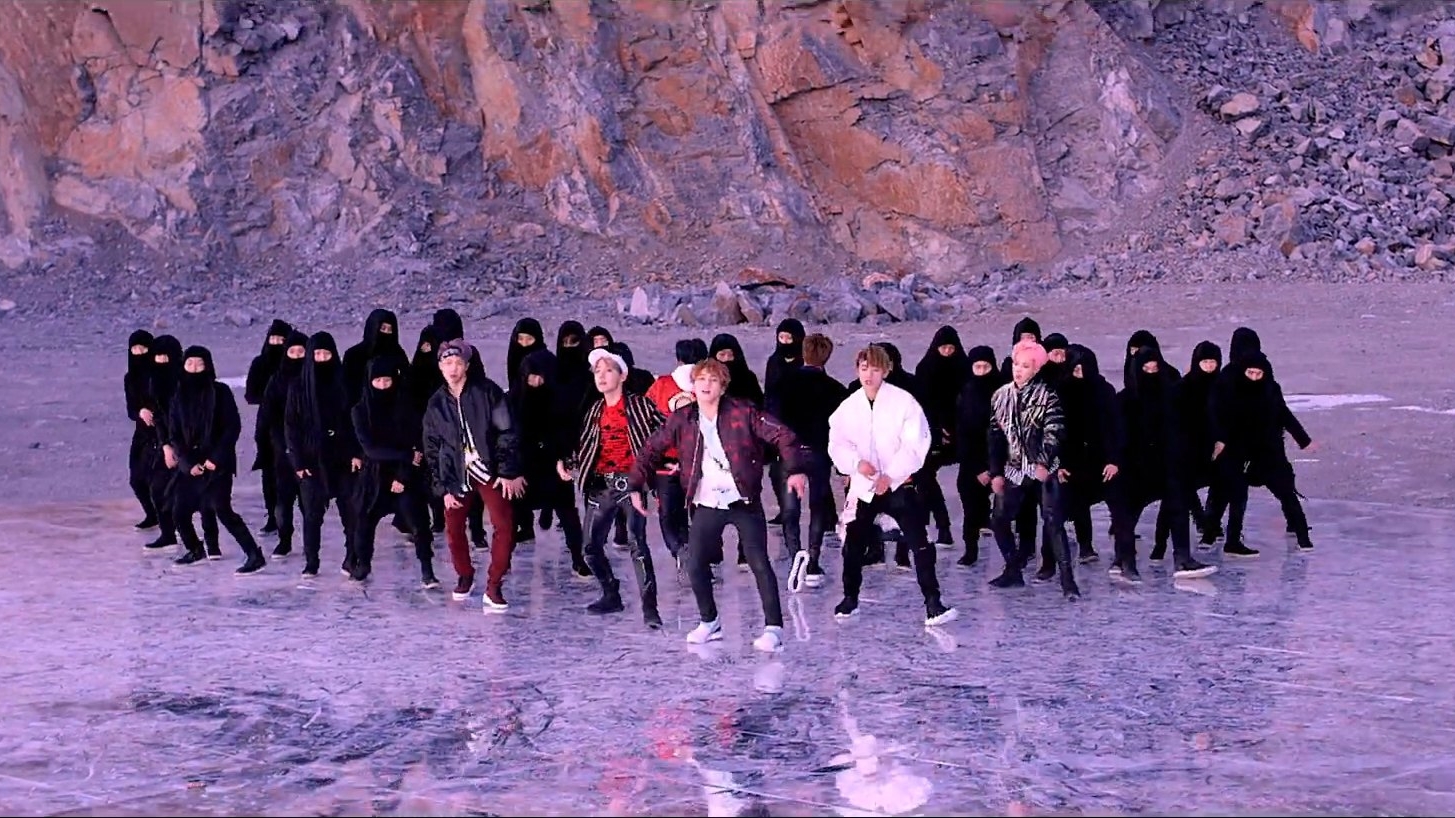 'Not Today' is a music video that was released by BTS on February 19, 2017, so that the views they managed to get within 3 years, 2 months and 2 weeks since it was released.