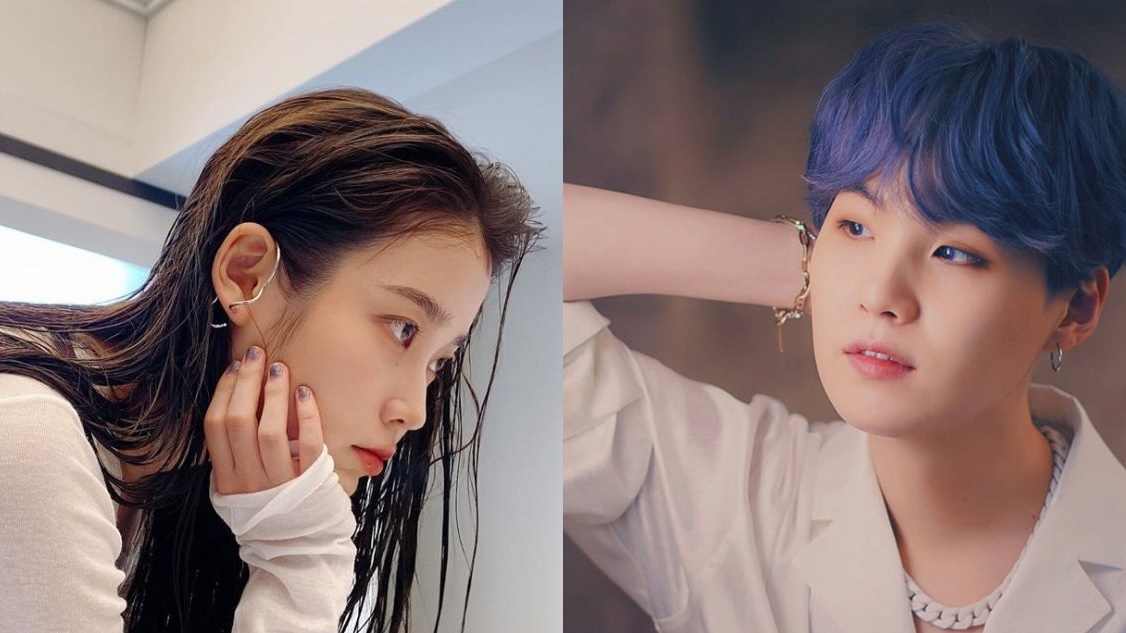 'Eight' is a modern pop rock song with lyrics that depict someone's feelings at the age of 28, as IU and Suga were both born in 1993.

Only several hours after it was released, the song 'Eight' immediately ranked 1st on the realtime music charts in South Korea and even broke the record for 'ON' by BTS on the Melon chart.

After listening to the song, Korean netizens on theqoo site immediately wrote various comments such as:

"The song is really crazy,"

"The music video is very sad, but the song is really good,"

"To be honest, I didn't think it would be like this, but the song is really good. I can listen to this song anytime in the summer and fall,"

"The song is really good, it suits my taste, but why is the music video so sad,"

"These songs are truly a masterpiece, IU's best vocals and Suga's rap are truly extraordinary,"

"The song really matches the current weather. I'm sure the song will master the music charts," and many other complimenting comments.

Do you agree with the comments of Korean netizens above? (www.onkpop.com)