'Eight' By IU feat. Suga, Break BTS' 'ON' Record on The Melon Chart 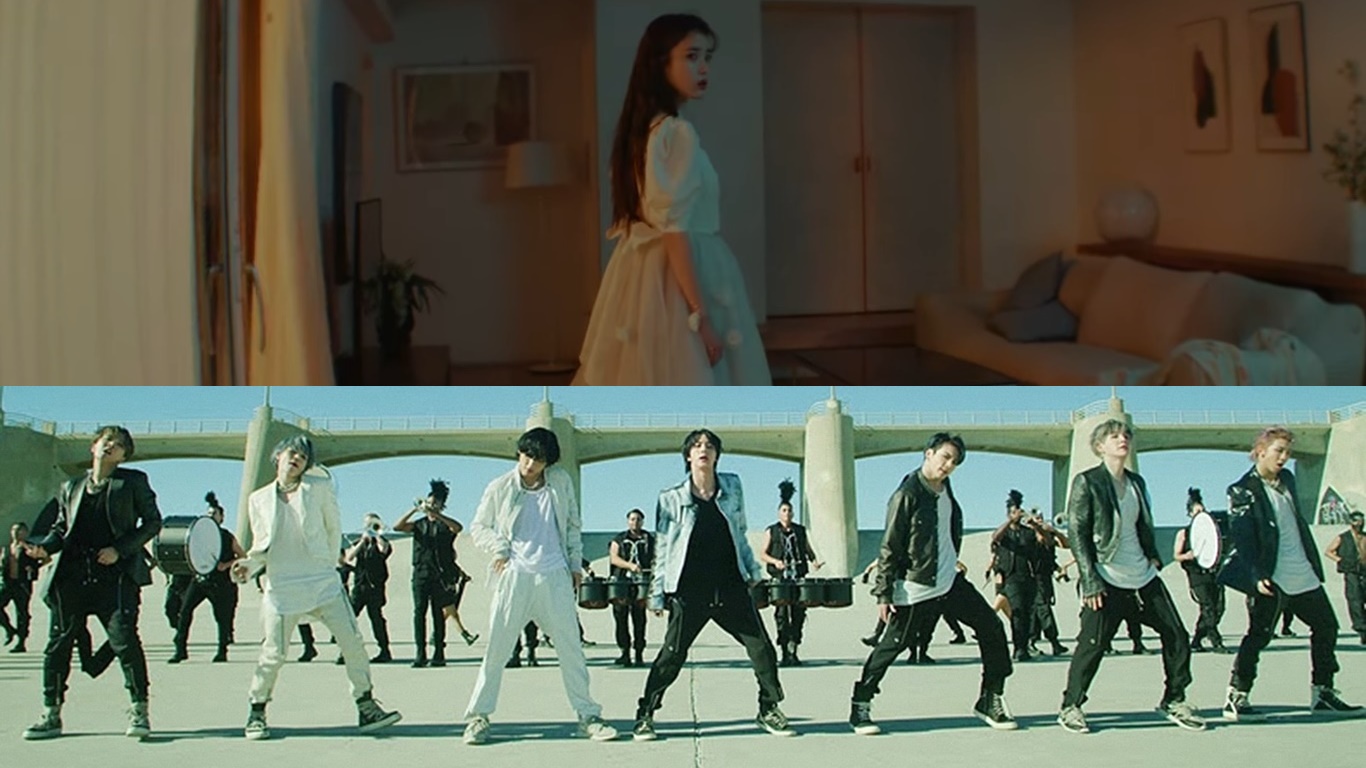 The collaboration song of IU and BTS' Suga, entitled 'Eight', has topped the music charts in South Korea. In just 1 hour after it was released, the song immediately ranked 1st on the realtime chart on the Melon, Genie, Bugs and Soribada platforms.

The song 'Eight' by IU and Suga success to set a new record as the most listened song within 1 hour on the Melon platform.

The song gained a total of 199,327 listeners within 1 hour after released on Melon platform. That amount broke BTS song 'ON' which previously reached 123,489 listeners in 1 hour.

Currently the hashtag #IUxSuga also stand in the first rank of trending topics on Twitter with the number of tweets reaching 1 million.

Congratulations to IU and Suga! (www.onkpop.com)