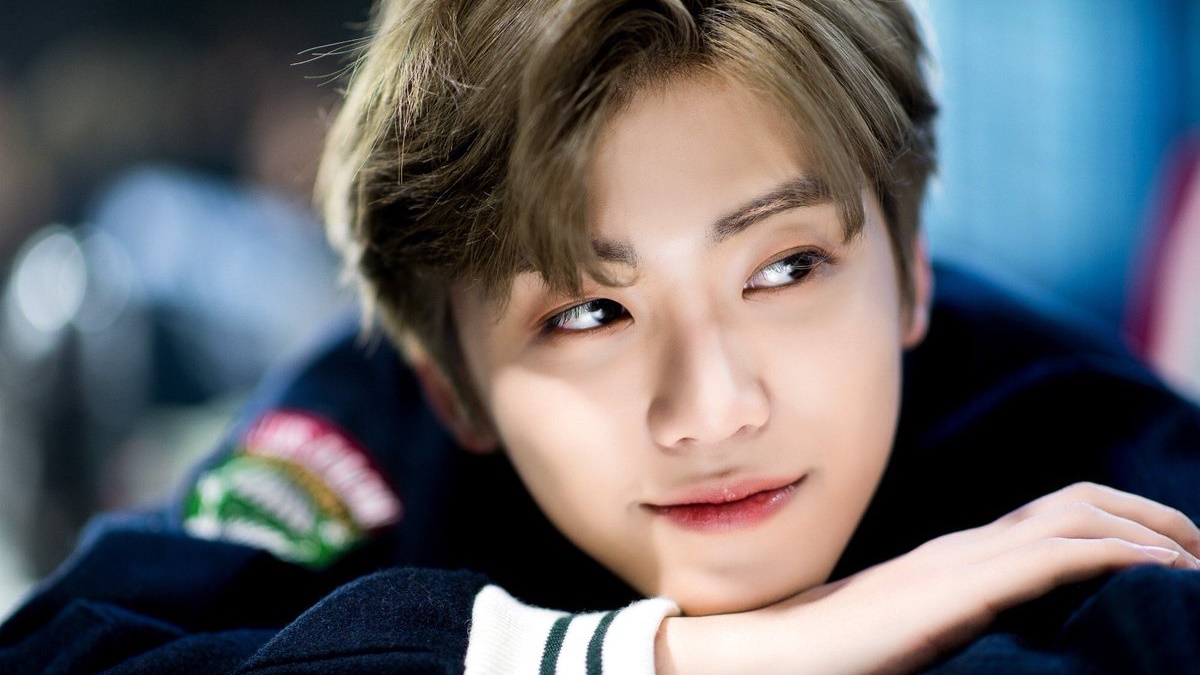 NCT Dream's Jaemin returned to the spotlight of Korean netizens when asked about Netflix. As fans know, Jaemin was previously rumored dating with actress Kim Ji In. Both are rumored be dating, after Kim Ji In uploaded a screenshot of the Netflix application using an account named Na Jaemin.

Shortly after these rumors circulated, NCT Dream members were present on a radio program to promote the mini album 'RELOAD'. When present on the radio program, many of the radio listeners who asked about Netflix to Jaemin.

The radio DJ then read the question and said, "But someone kept asking me to ask Jaemin for recommendations on Netflix. Do you watch it often on Netflix?"

Jaemin then replied, "Ah, that is indeed true. I do watch a lot, there are lots of movies and dramas that I like."
The DJ then said, "But I'm sorry that you can't recommend anything here, because you can't do promotions here," which was greeted by laughter by NCT Dream's member.

Seeing the conversation, netizens on the Pann site gave various comments such as:

"Wow, daebak, hahaha. Isn't that like attacking him with a baseball bat? Ha ha ha,"

"Other members definitely know about Netflix rumors, if you look closely, Renjun and Haechan look worried while Jeno and Chenle just laugh at him,"

"I feel we have to sue that person,"

"You're guilty of dating the wrong woman,"

"This is the difficulty that you will experience if you get caught dating. So you can't be caught at all," and various other comments.

You can watch Jaemin's conversation with the radio DJ through the following video! (www.onkpop.com)