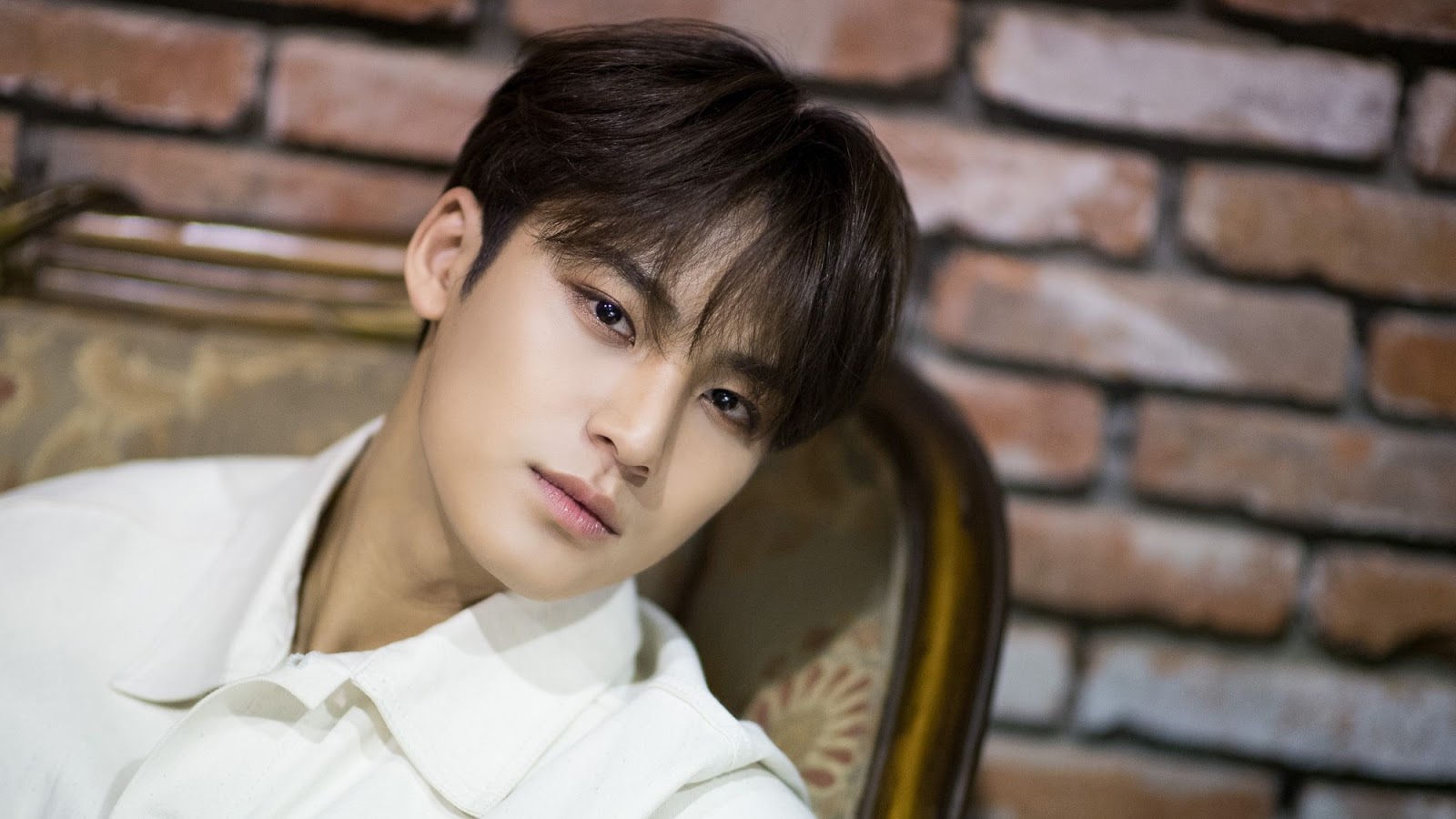 Pledis Entertainment has confirmed the truth of the report that said that Mingyu and three other K-Pop idols visited the nightclub during the COVID-19 pandemic. SEVENTEEN's Mingyu was also mentioned in four K-Pop idols who reportedly visited a nightclub in Itaewon not far from the club that had been exposed to COVID-19 patients.

After checking the truth, Pledis finally admitted that their artist really did come to the nightclub. The following official agency statement:

"Hello, this is Pledis Entertainment.

First of all, we would like to sincerely apologize for raising concern for many people about the report of Mingyu's visit to Itaewon.

In addition, as recommended by the Korea Center for Disease Control, Mingyu did not have Coronavirus symptoms such as coughing or fever after ensuring that he visited Itaewon during the period outlined by the government.

However, he voluntarily underwent Coronavirus screening tests for fear of injuring people around him. Since then, he has fully practiced self-isolation and improved personal hygiene procedures since his negative test results.

We also feel a great responsibility for failing to manage our artist well.

We sincerely apologize for making a concert for fans who continue to show their support and interest. To prevent this from happening again in the future, we will pay a special attention to our artists and raise awareness about personal hygiene standards and practice social norms that maintain distance.

Once again, we want to bow our heads to apologize."