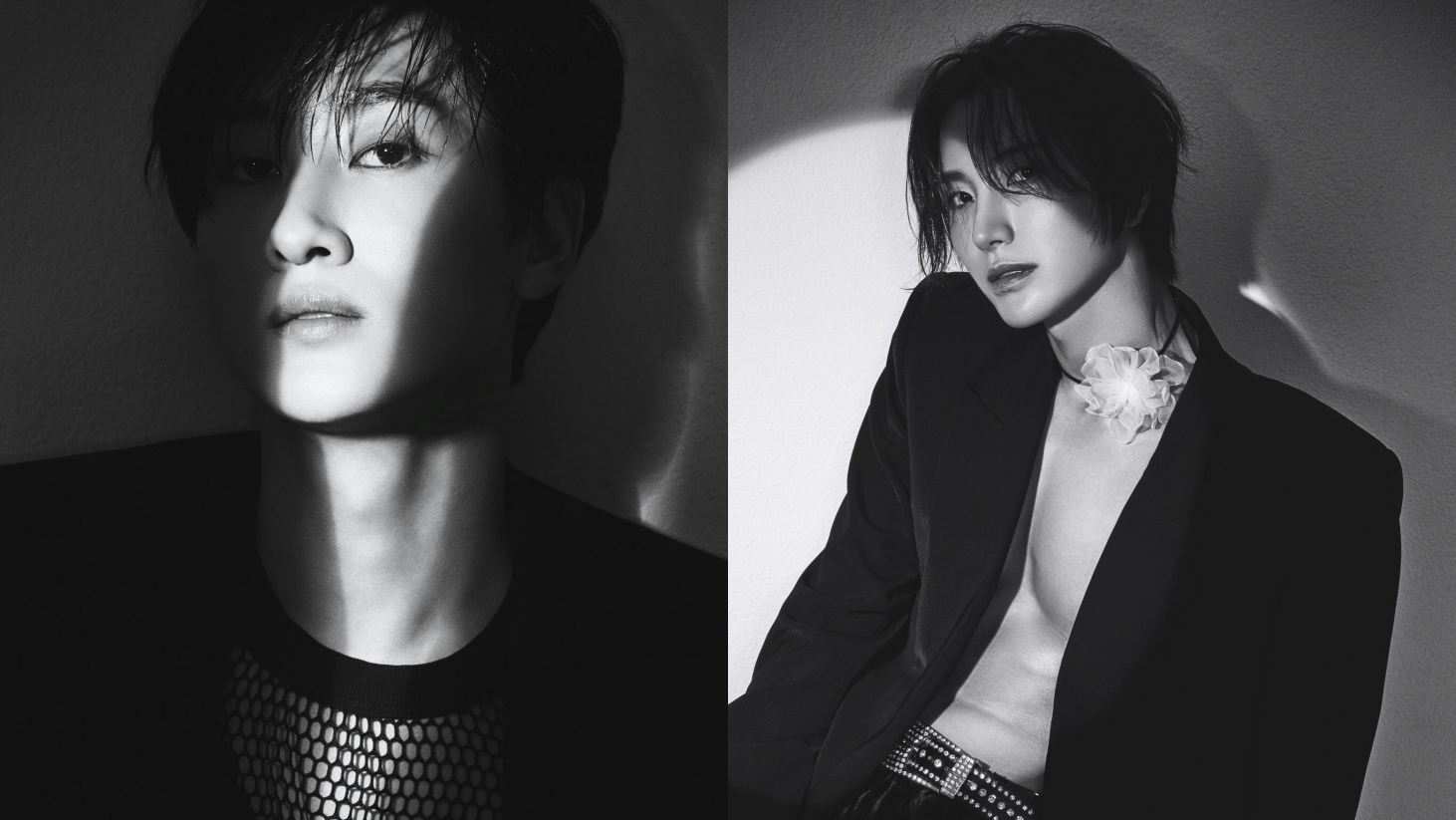 Eunhyuk openly called his own colleague and leader as attention seekers. In the latest episode of tvN's 'Amazing Saturday' program, aired today (05/09), MV Boom tells the moment of

"My 12-year-old friend who debuted 17 years ago has appeared on the show. Leeteuk really loves himself. I recommended some friends he could meet, and he said he couldn't come because he had too many fans.”

"He still comes wearing a mask and hat. He was still dressed which made him look conspicuous. It even says 'Super Junior Leeteuk' on the back of his jacket," the MC added.

His colleague Eunhyuk, who also appeared on the show, seemed to approve by saying, "Leeteuk is just an attention seeker. He is the president of attention-seeking clubs throughout the country." (www.onkpop.com)