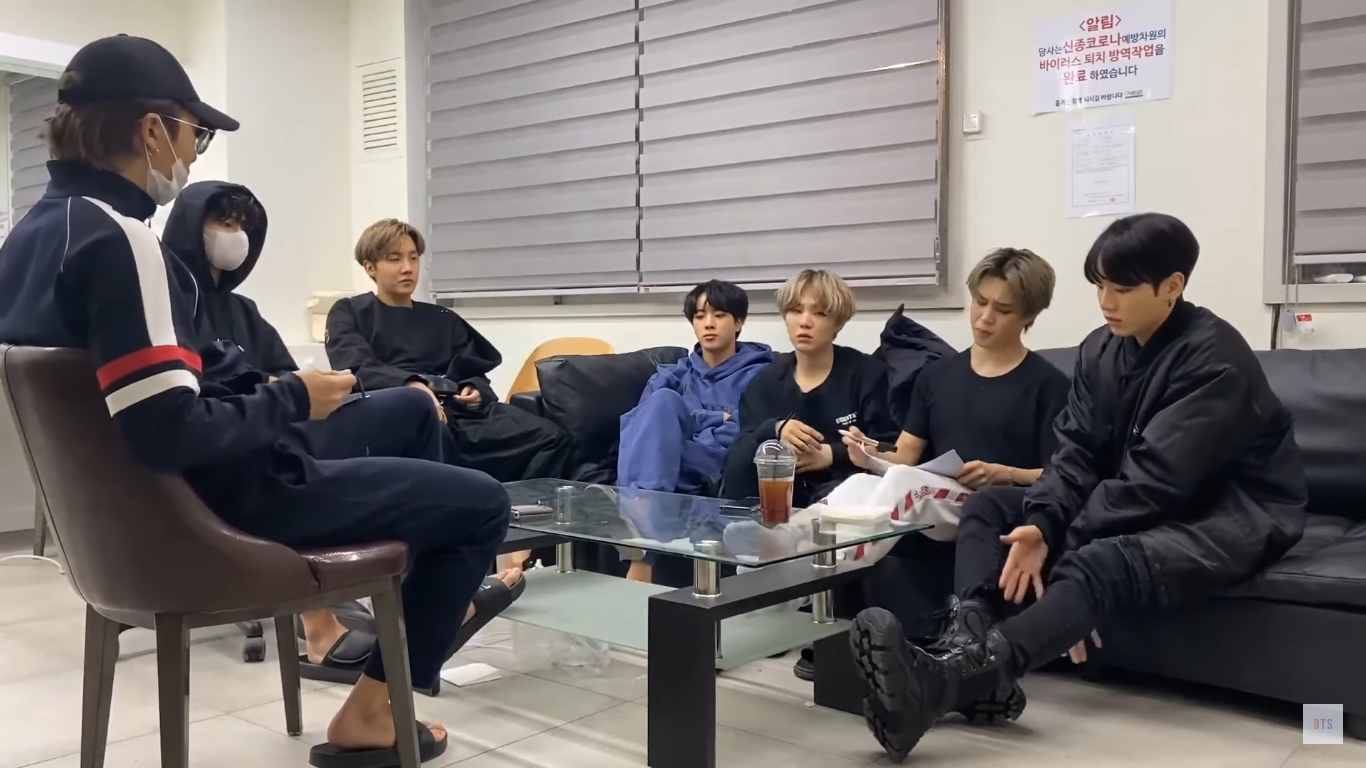 BTS members recently shared their concept ideas and messages that they want to convey through the latest album. Through a live broadcast on BANGTANTV YouTube channel on Monday (11/05) yesterday, BTS members held a meeting to discuss their latest album.

Jimin who was previously chosen as PM (Project Manager) asked members to give their ideas related to album topics, music styles, group songs, and so on.

Suga said, "I don't want the album to be too dark. Instead of explicit lyrics, I want to convey a more metaphorical message like the song 'Spring Day' which can give hope to everyone."

RM added, "I want to post a message that no matter what happens in the world, our lives go on."

Jimin then expressed his opinion that in this pandemic situation he would like to express his gratitude for things that are usually ignored.

While Jin said, "If we talk about difficult times and happy times with friends, we all have different experiences, but we can feel it. How about we write about empathy?"

Alluding to the song 'So What', V claimed to want to release a song that makes the spirit and upbeat music.

You can watch the full discussion through the following video! (www.onkpop.com)