‘The World of the Married’ Jeon Jin Seo Involved in a Controversy, the Agency Conveys an Apology - ONkpop.com - Breaking K-pop News, Videos, Photos and Celebrity Gossip

Home Celebrity ‘The World of the Married’ Jeon Jin Seo Involved in a Controversy, the Agency Conveys an Apology

‘The World of the Married’ Jeon Jin Seo Involved in a Controversy, the Agency Conveys an Apology 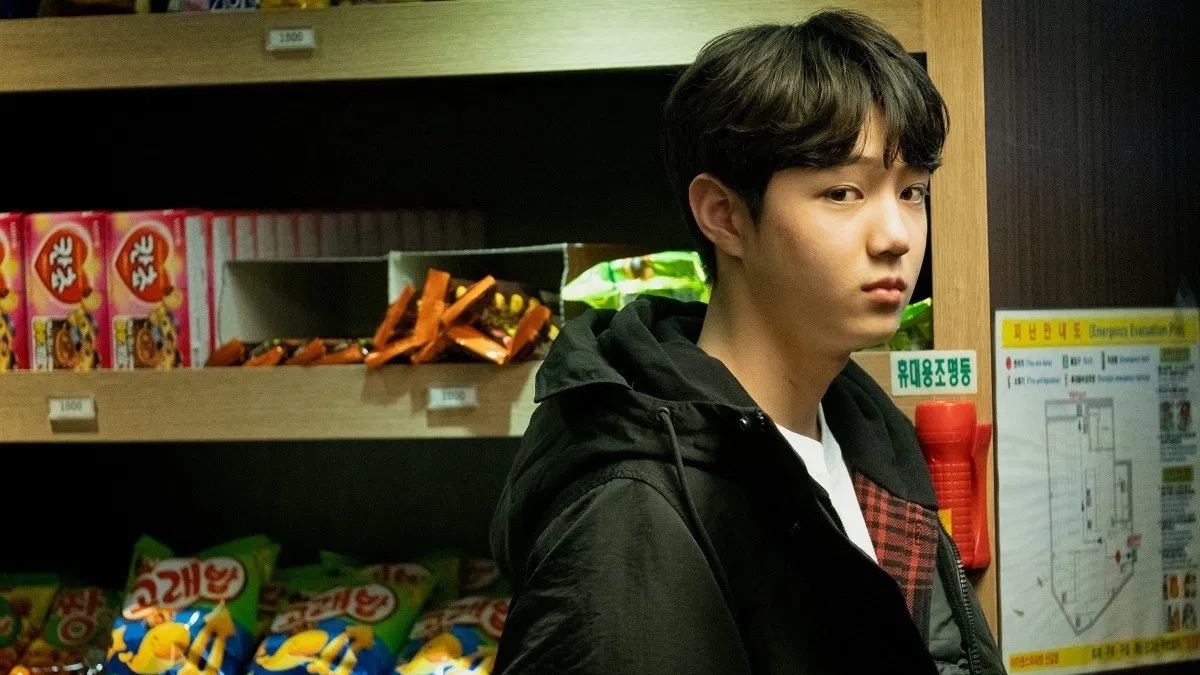 Jeon Jin Seo became the next cast of the drama 'The World of the Married' who was involved in the controversy. Shortly after the controversy involving Jung Joon Won, now Jeon Jin Seo agency's turn to convey apologies to the public.

The controversy occurred after netizens found uploads on Jeon Jin Seo's Facebook account, which showed a manhwa character when he held up his middle finger and had a dialogue that read, "All women, go away," in rough language.

After reaping a lot of controversy, the agency finally expressed their apologies, "First of all, we sincerely thank you for the interest and support you have shown to Jeon Jin Seo, who appeared in the drama 'The World of the Married'."

"We express our sincere apologies for the controversy caused by Jeon Jin Seo's post on social media in the past that uploaded inappropriate language images in conversations with his friends."

"Regarding the post, when Jeon Jin Seo entered middle school last year, his parents used to not allow him to date, and at that time he uploaded a post with a picture that his friends used to express things like 'I have a boyfriend' or 'I not dating '. The controversial image is one that was popular among his friends, and he only reposts it after getting it from another. We want to tell you that he is totally unaware of the symbolism or implied meaning of the picture."

"Even though he has no ill intentions, he deeply ponders his mistakes because it has caused many people felt uncomfortable over his carelessness. Also, under the guidance of his parents and agency, he did delete the account."

"He is a young actor who is still immature and is developing values ​​in his life, and we realize that as his agency we have not provided sufficient guidance for him. Together with his parents, we will work hard and guide him so that he can develop honest standards about his words and actions and attitudes. We will be careful and make sure this doesn't happen again."

"Besides that, we sincerely ask you not to reinterpret the immaturity of a 15-year-old young actor as something with a bad meaning."

"Finally, we apologize to the production team 'The World of the Married' for causing controversy."

"Once again, we thank you for the interest and support you have shown to Jeon Jin Seo, and he will repay his mistakes to all of you through good acting and honest image. Thank you," the agency closed. (www.onkpop.com)