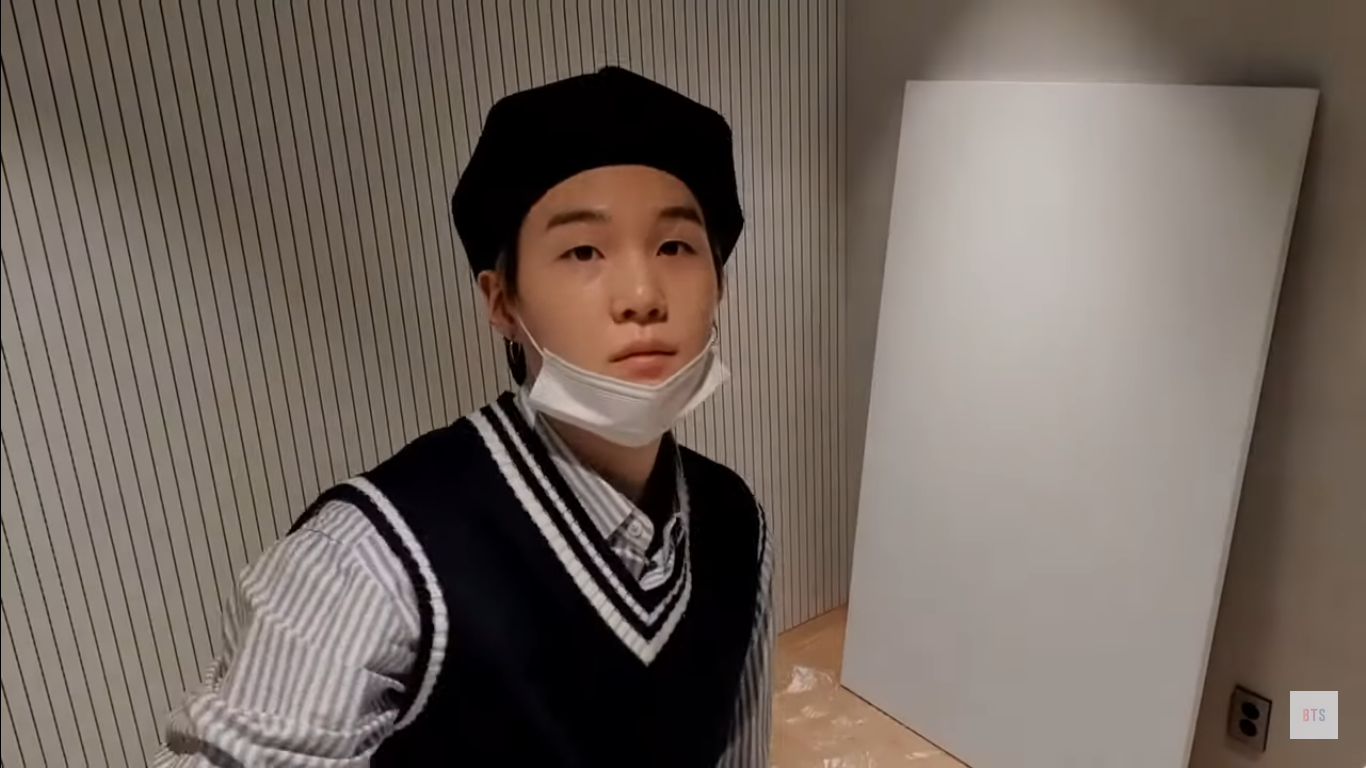 Suga became the next BTS member who gave a leak about their latest album. Recently, RM held a live broadcast on YouTube and announced that BTS had begun working on the latest album during the quarantine period.

Through the latest live broadcast on YouTube, Suga shows his activities to fans while painting on canvas. After concentrating on his paintings, Suga was surprised to find out he had been broadcasting live for 20 minutes.

He then talked about the production process of BTS's latest album, "We are already working on another new album. Before starting, we decide on each other's roles. Who will oversee everything, who supervises visuals, who supervises music, we divide it like that. We have discussions among ourselves and make decisions."

Suga also made fans even more excited when he said, "The video about it will be released soon, so please watch it."

After broadcasting a live broadcast for almost 1 hour, Suga said that he would not have time to finish the painting and would finish it when he had free time.

You can watch the recording of Suga's live broadcast when painting at his house through the following video! (www.onkpop.com)