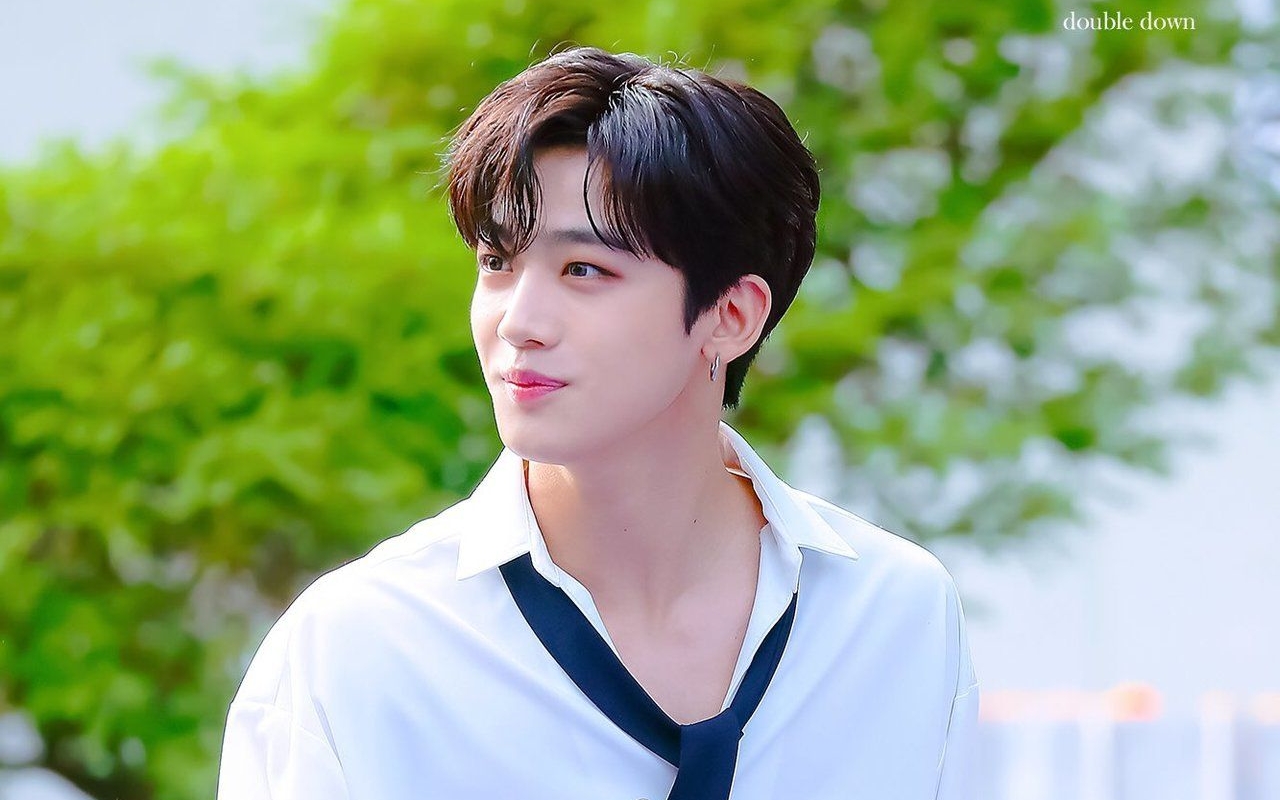 Good news for fans of Kim Yo Han, because you guys will certainly see Kim Yo Han often on the television. On Wednesday (01/04), Kim Yo Han is reportedly to be starring in the KBS2 newest music show viariety program titled 'War of Villains'.

Responding to the report, his agency immediately gave their confirmation, "Kim Yo Han will be a permanent member of KBS2's new variety show program 'War of Villains'."
Through this variety show program, the members will still meet with musicians who have a big influence in Korean music industry and start a new music project.

In addition to Kim Yo Han, the winner of 'Miss Trot' program, Song Ga In is also rumored to be a permanent member of the program. The new 'War of Villains' program will begin airing on April 25th, 2020. (www.onkpop.com)
Add your comment
Subscribe to: Post Comments (Atom)