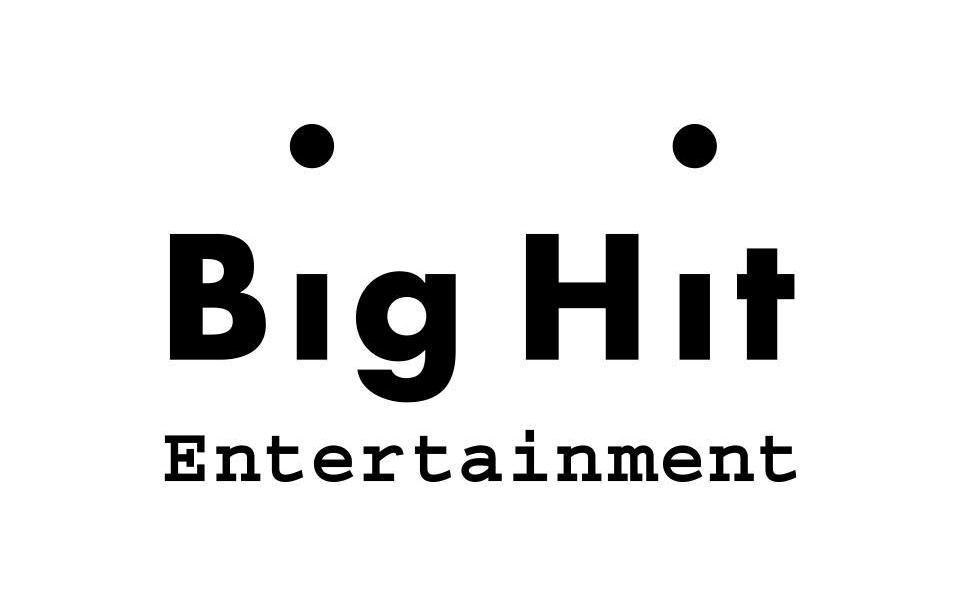 This is the highest annual income ever achieved by Big Hit Entertainment since the company was first established. When compared to revenues in 2018, total income has increased by 95%, while profits have increased by 24%.

This huge income and profit is certainly inseparable from the success obtained by BTS in 2019, starting from album sales to BTS world tour concert.

"As BTS shows results that have never been achieved by domestic artists before, the growth of TXT and GFRIEND and our trainees are well preserved. Through the expansion of our artist's intellectual property, which combines our professional corporate system and diverse business models, we can expect even greater growth" the agency concluded. (www.onkpop.com)
Add your comment
Subscribe to: Post Comments (Atom)