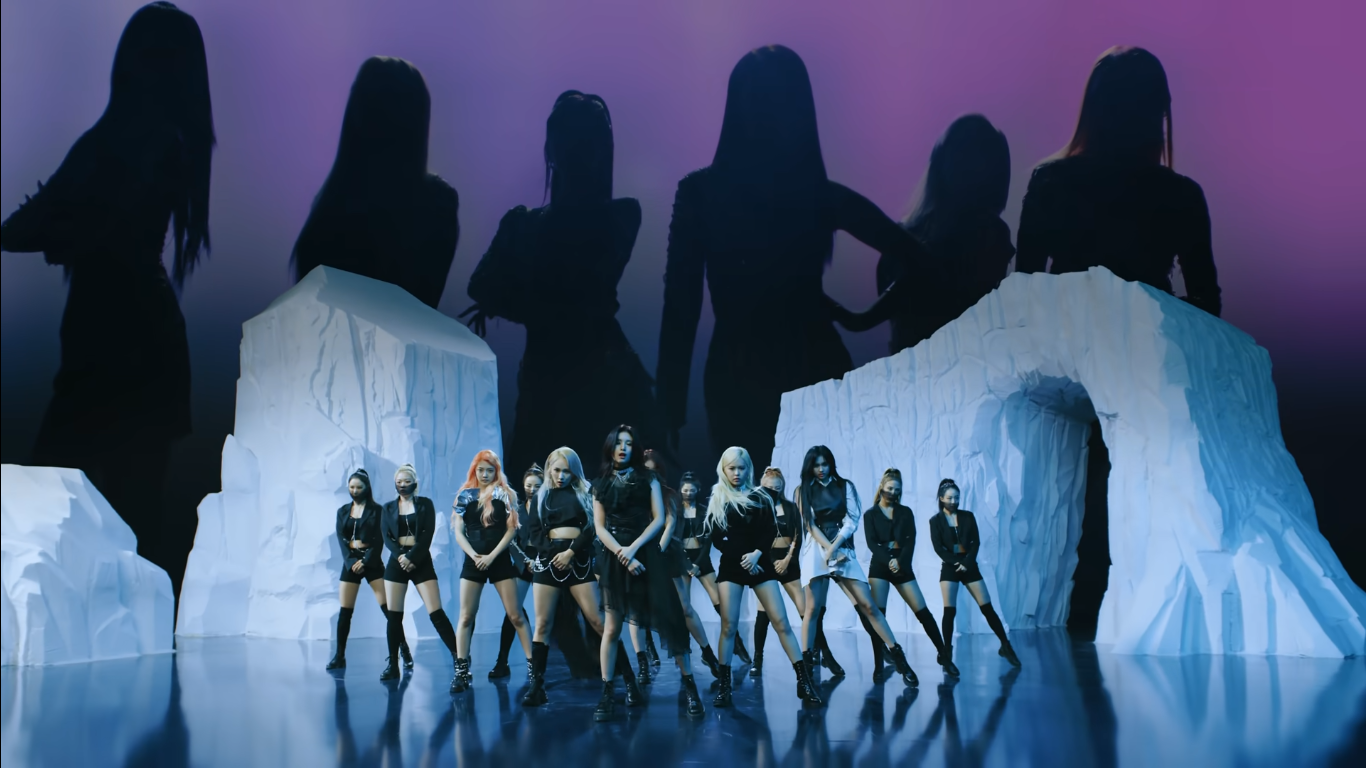 EVERGLOW's ‘DUN DUN’ music video has been watched more than 100 million times on YouTube. 'DUN DUN' is EVERGLOW's latest music video that was officially released on February 03rd, 2020 at 18:00 KST.

Now on April 1st, 2020, the music video 'DUN DUN' has reached 100 million views. So that the number of views was successfully obtained by EVERGLOW within 1 month and 28 days since it was released.

Congratulations to EVERGLOW and fans! (www.onkpop.com)