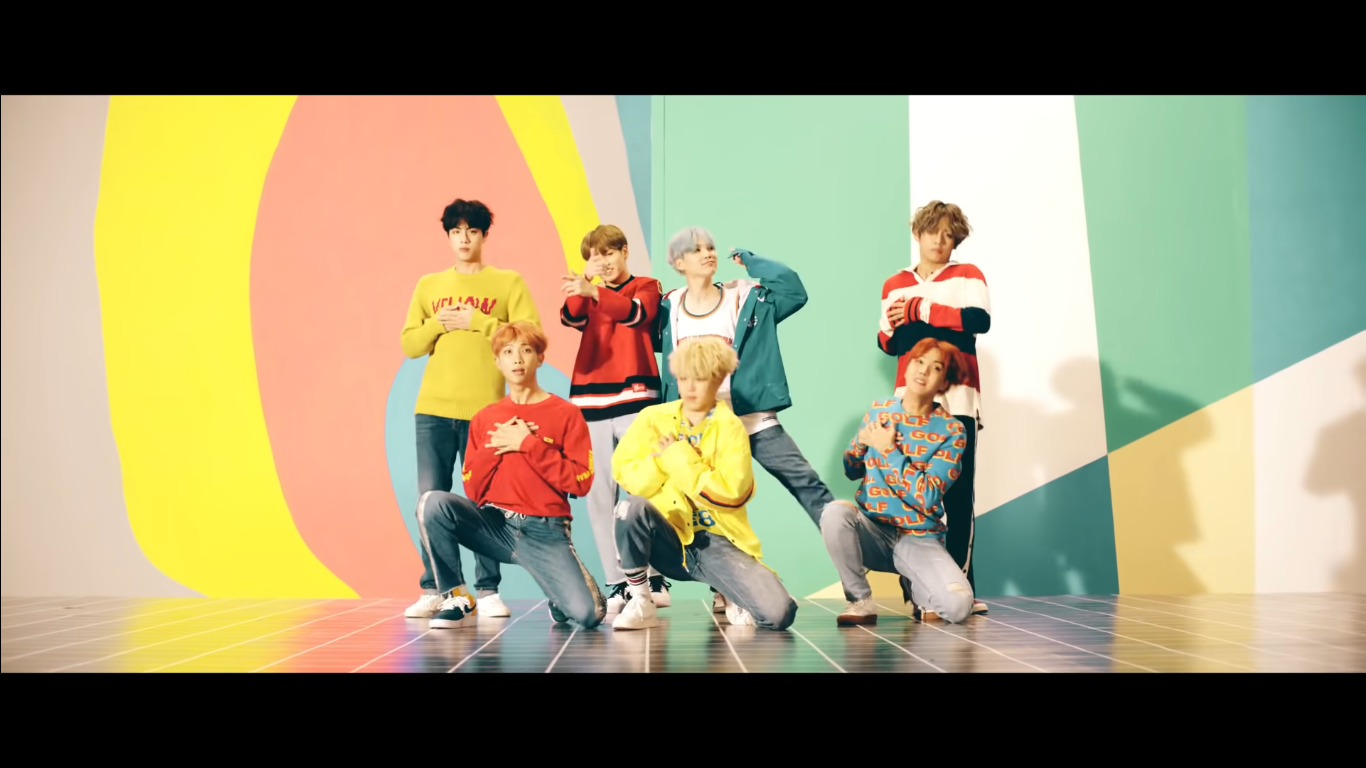 'DNA' is the title song of mini album 'Love Yourself: Her' which was released by BTS on September 18th, 2017. So that the number of views they managed to get within a period of 2 years and 6 months.

So far other K-Pop artists who have surpassed the number of views are BLACKPINK with 'DDU-DU DDU-DU' and PSY with music videos 'Gangnam Style' and 'Gentleman'.