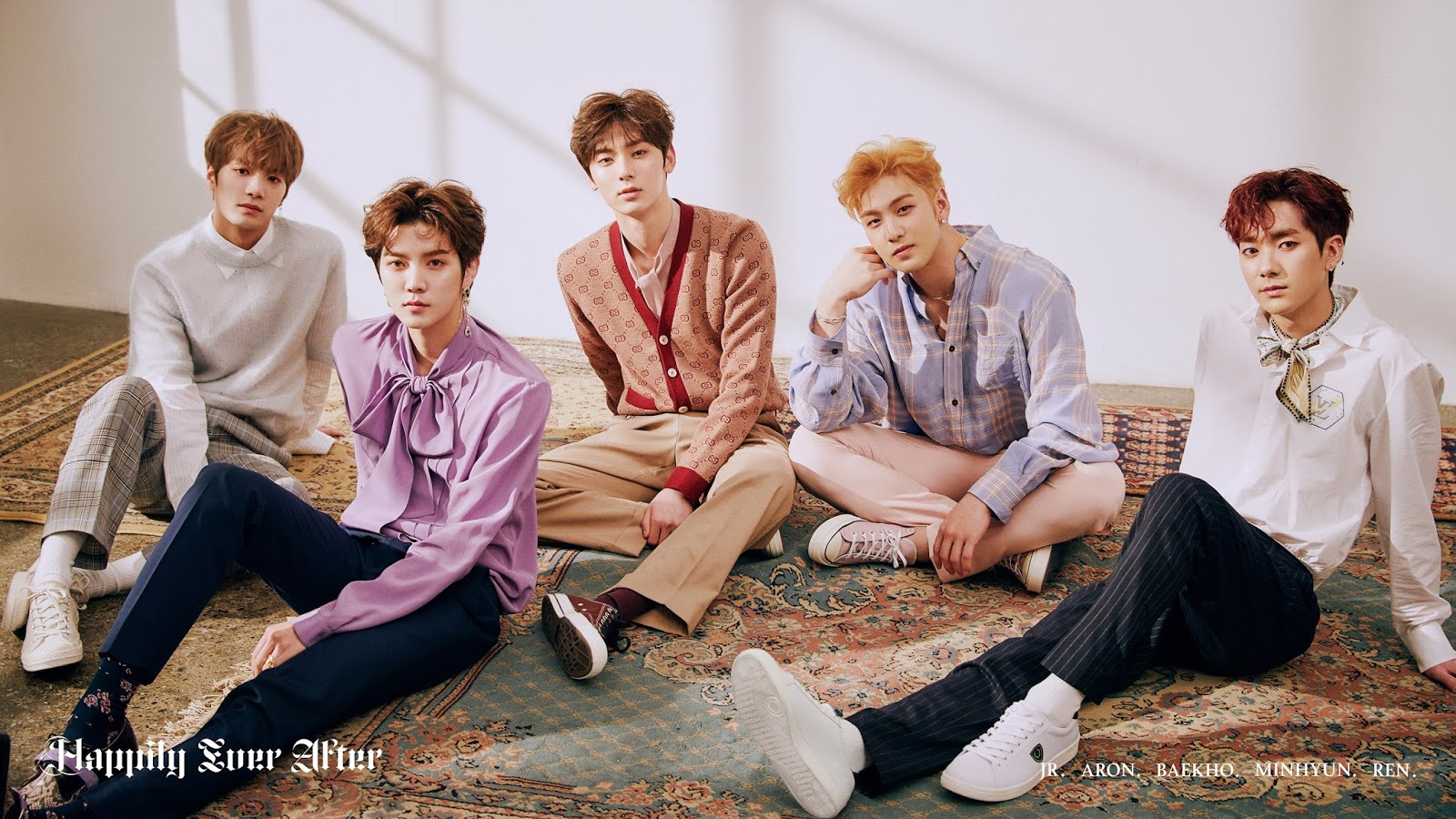 NU’EST has been confirmed to be carrying out their comeback soon. On Friday (04/03) representatives from Pledis Entertainment confirmed that NU’EST is preparing a comeback with a target for release in the coming May.

As they said, "NU’EST is currently working on a new album targeted for release in May. The exact date has not been set for a while."

The agency added again, "NU’EST members are currently working hard on recording and preparing for their new album. Please look forward to it."

NU'EST was last known to comeback in October 2019 with the release of the 7th mini album 'The Table' and music video for the main song 'LOVE ME'.

What kind of song and concept will NU'EST be presenting in this comeback? (www.onkpop.com)
Add your comment