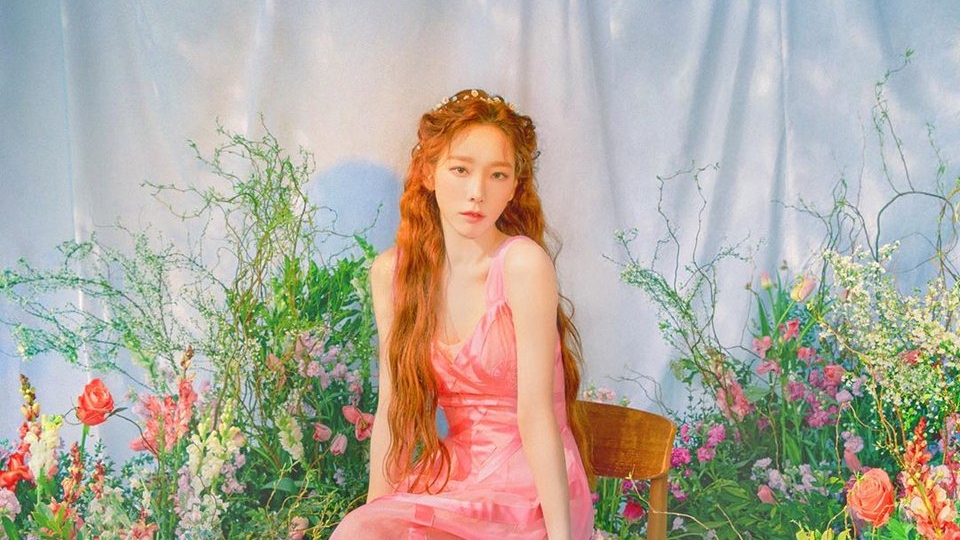 Now after almost a month since it was canceled, on Monday (04/27) it was reported that Taeyeon would release the single 'HAPPY' on May 4th, 2020.

When questioned, SM Entertainment also confirmed that the single 'HAPPY' would indeed be released on that date. (www.onkpop.com)
Add your comment