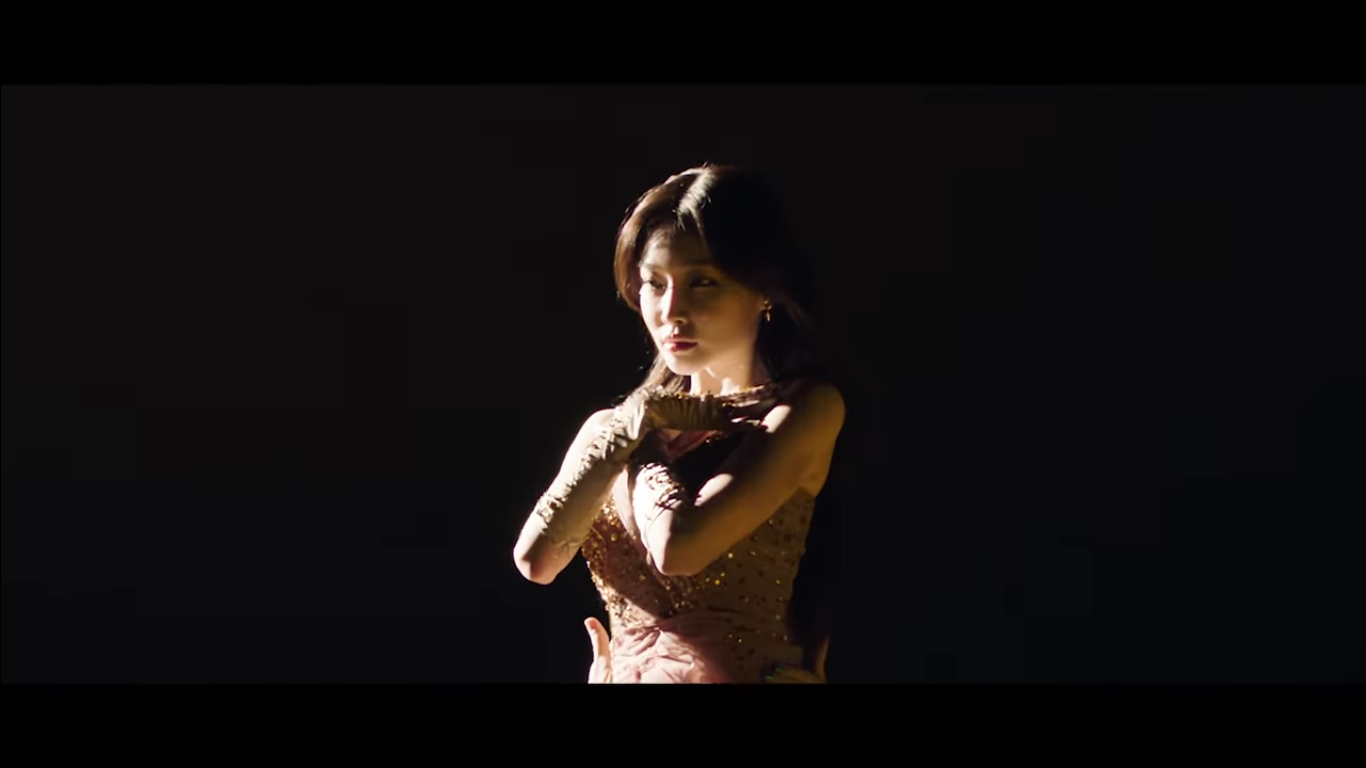 'Stay Tonight' is a disco pop song performed with quality vocals from Kim Chungha. This song was written and produced by VINCENZO, Any Masingga, Fuxxy and Anna Timgren, and arranged by VINCENZO and Any Masingga.

In the music video we can see the charismatic appearance of Kim Chungha, when dancing with male and female dancers, wearing glamorous costumes and makeup.

For those of you who can't wait, you can immediately witness Kim Chungha's appearance through the pre-release music video 'Stay Tonight'! (www.onkpop.com)