Girls Day's Sojin Will Be a Cast on Zombie-themed Film 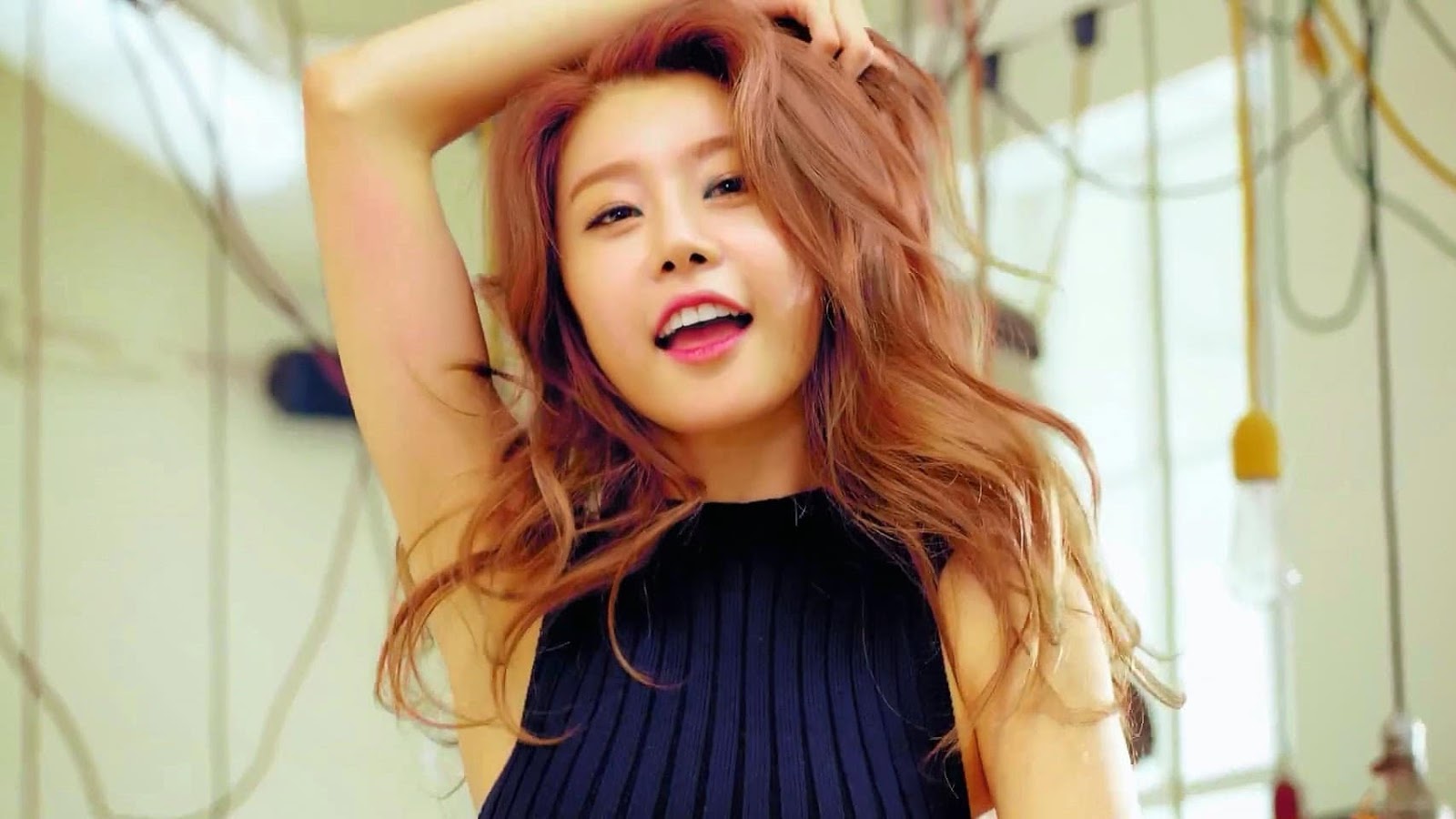 Girl’s Day Sojin  has been confirmed as a cast in a zombie-themed film. The Noon Company  recently announced, "Park Sojin will star in the film 'Zombie Crush: Heyri' as Kim Ga Yeon".

'Zombie Crush: Heyri' will tell you about the zombie outbreak that occurred in Heyri Art Valley, a village in the city of Paju.

Sojin will star in this film with Lee Min Ji and Gong Min Jung. The three will be the 'three musketeers' who try to save the village from the zombie outbreak.

This will be the 3rd indie film starring Sojin, having previously appeared in the films 'The Swallow' and 'Recipe for Happiness'.

Sojin herself is currently known to be showing her acting skills by playing the role of psychiatrist Jo Hae In in the drama 'The King: Eternal Monarch'. (www.onkpop.com)
Add your comment