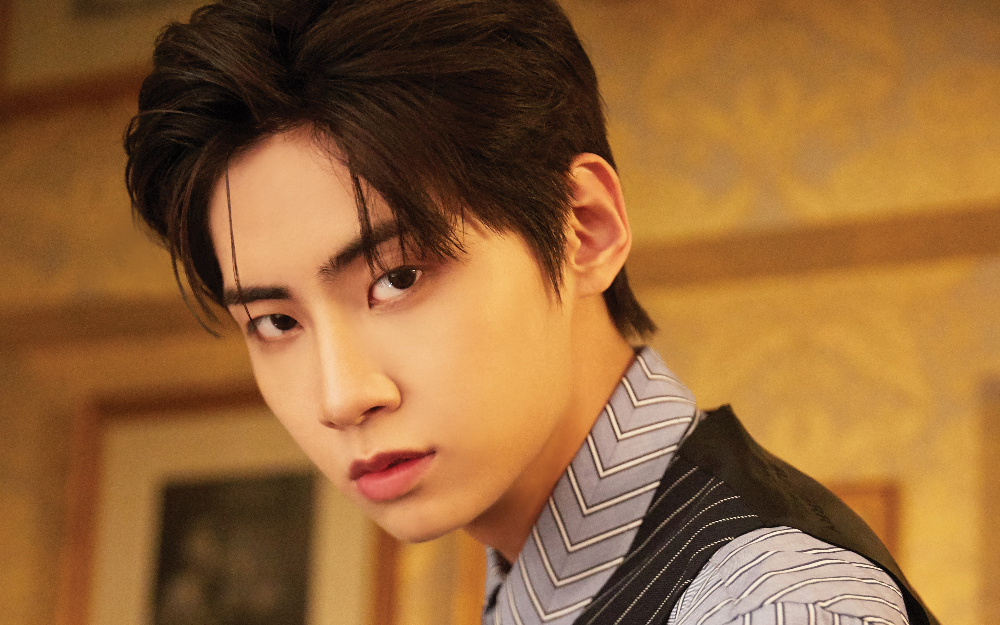 After previously chosen Ong Seong Wu as a temporary member, now it is Lee Jin Hyuk's turn to fill the gap.

This was conveyed directly by SBS representatives, "Lee Jin Hyuk recently took part in filming 'Master in the House' as a temporary member. This episode is scheduled to air in mid-April."
Lee Jin Hyuk started to gain popularity after becoming a contestant in the 'Produce X101' program in 2019.

He later debuted as a soloist with the song 'I Like That' and is currently showing his acting skills by starring in the drama 'Find Me in Your Memory' on MBC. (www.onkpop.com)
Add your comment