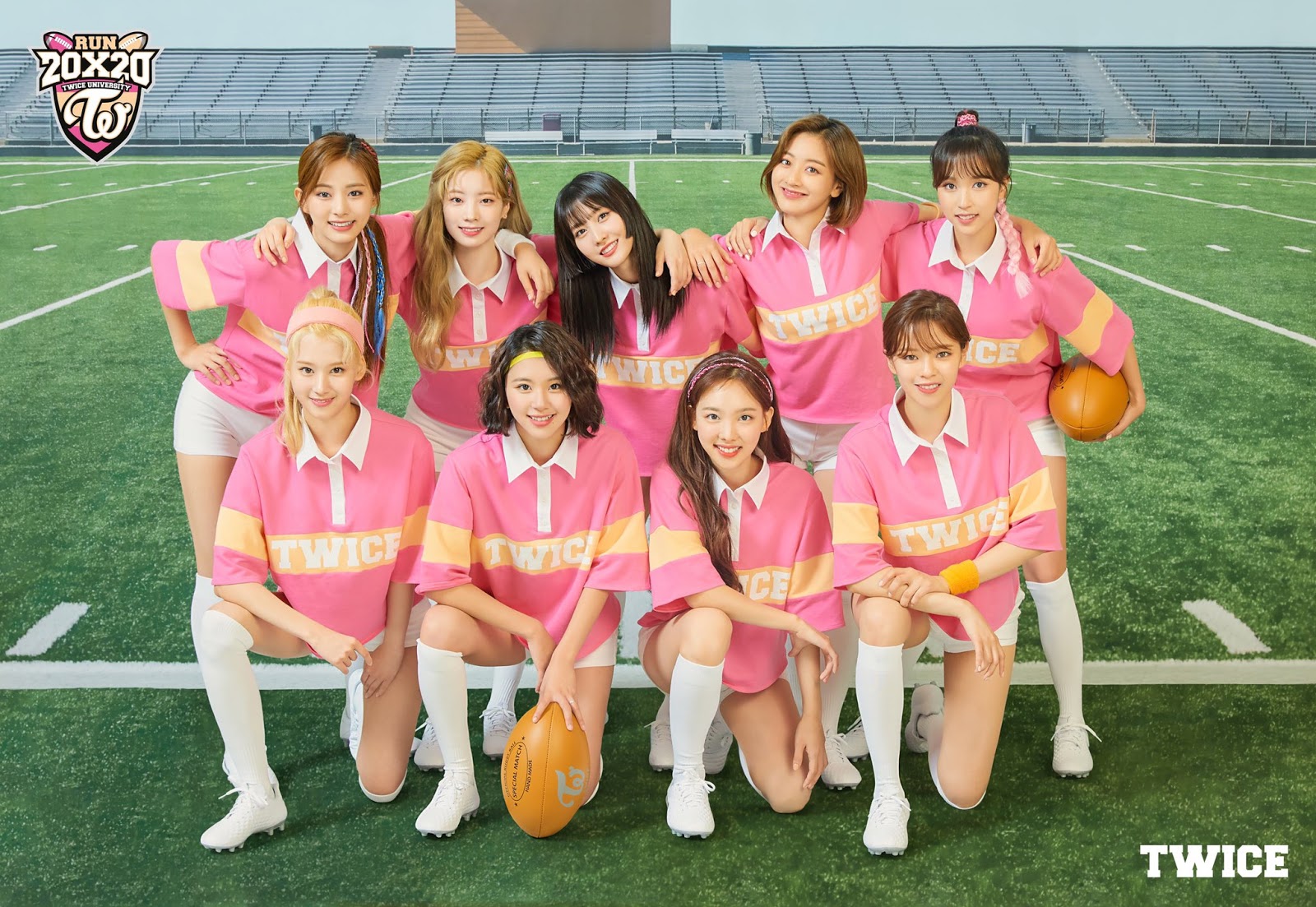 TWICE is the next K-Pop group that has created an official TikTok account. Through their Twitter account, TWICE recently announced that they have opened a channel on the popular TikTok application.

When this article was written, TWICE already had three videos and more than 500 thousand followers.

In the first video we will see Jeongyeon and Mina while demonstrating ways to prevent the spread of the coronavirus, with the musical accompaniment to the song 'Start' Gaho which is the OST of the popular drama 'Itaewon Class'.

Then in the second video Tzuyu, Jihyo and Chaeyoung appeared having fun with one of the TikTok features, while in the third video all the TWICE members greeted the fans and announced their official TikTok account.

Have you followed TWICE's official TikTok account yet? (www.onkpop.com)