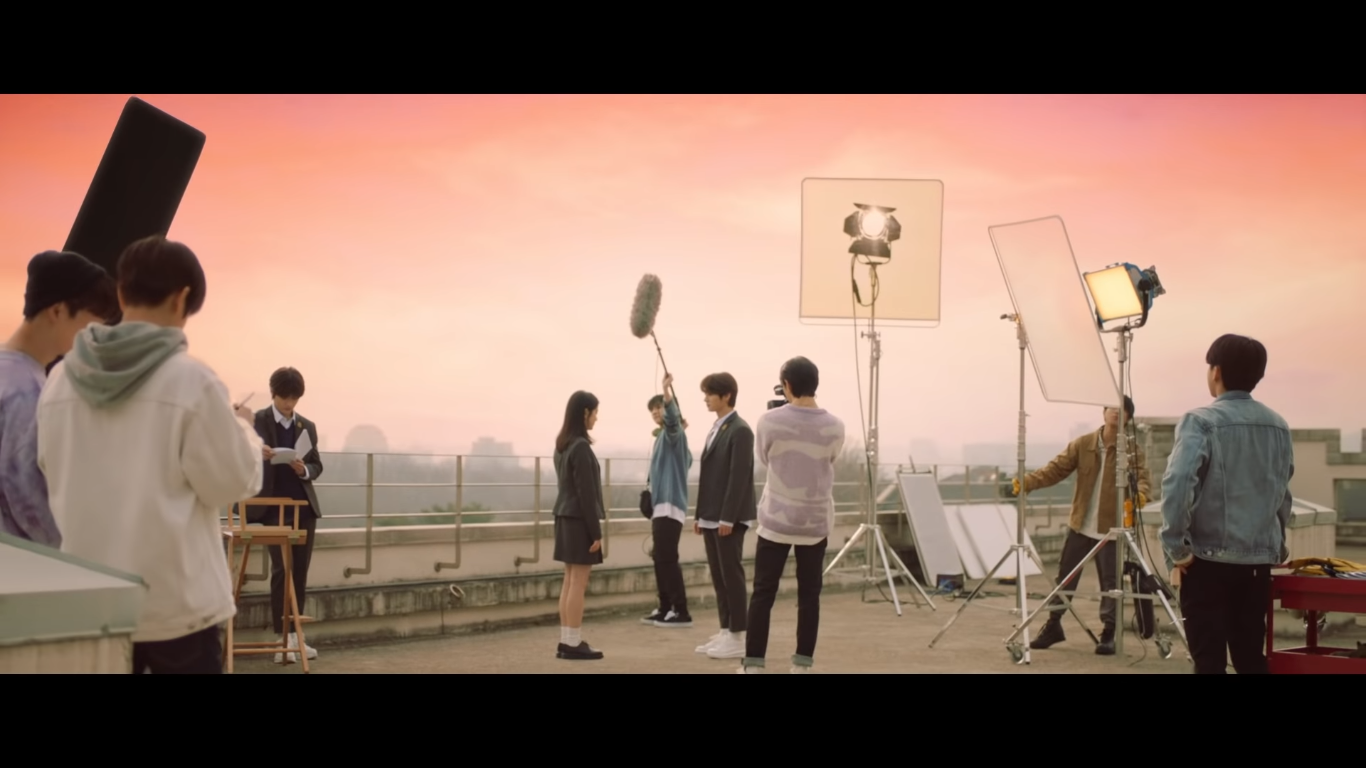 'Mixtape: On Track' is the second single from the 'Mixtape Project' which was released by Stray Kids after the last release of 'Mixtape: Gone Days'.

This song was written and produced directly by Changbin, which illustrates a person's desire to return to pursue his dreams.

In the music video we will see members of Stray Kids as they show their acting skills, which tells the love triangle between Lee Know and Hyunjin with a beautiful girl.

You can watch the latest music videos from Stray Kids below! (www.onkpop.com)