Netizens Compare the Encome of Big Hit, SM, JYP and YG in 2019 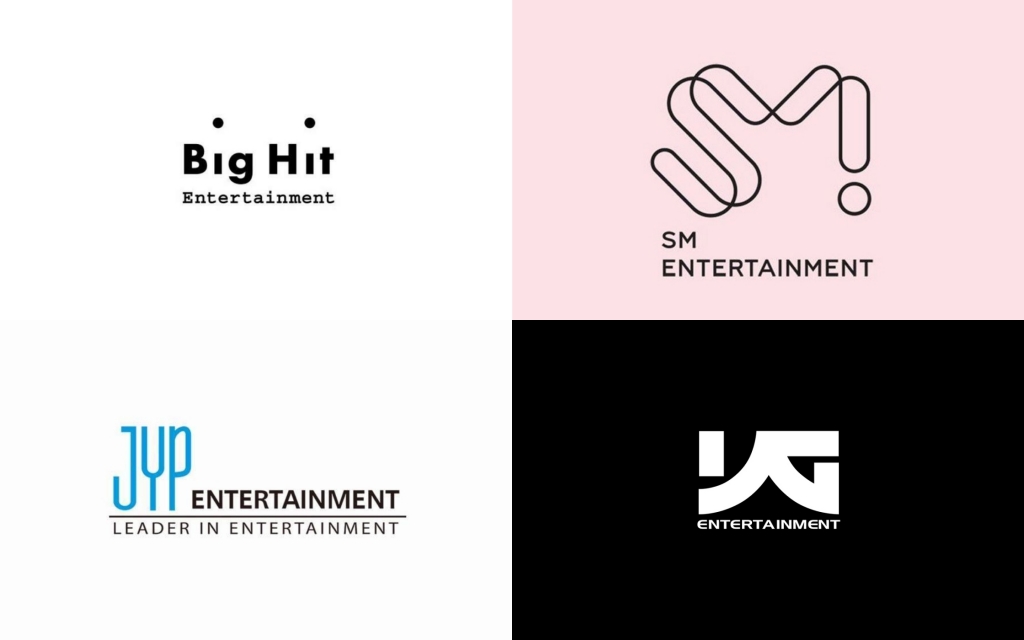 The data released at the forum is divided into several categories consisting of sales, operating profit and net income data.

You can see the complete data below! (www.onkpop.com)