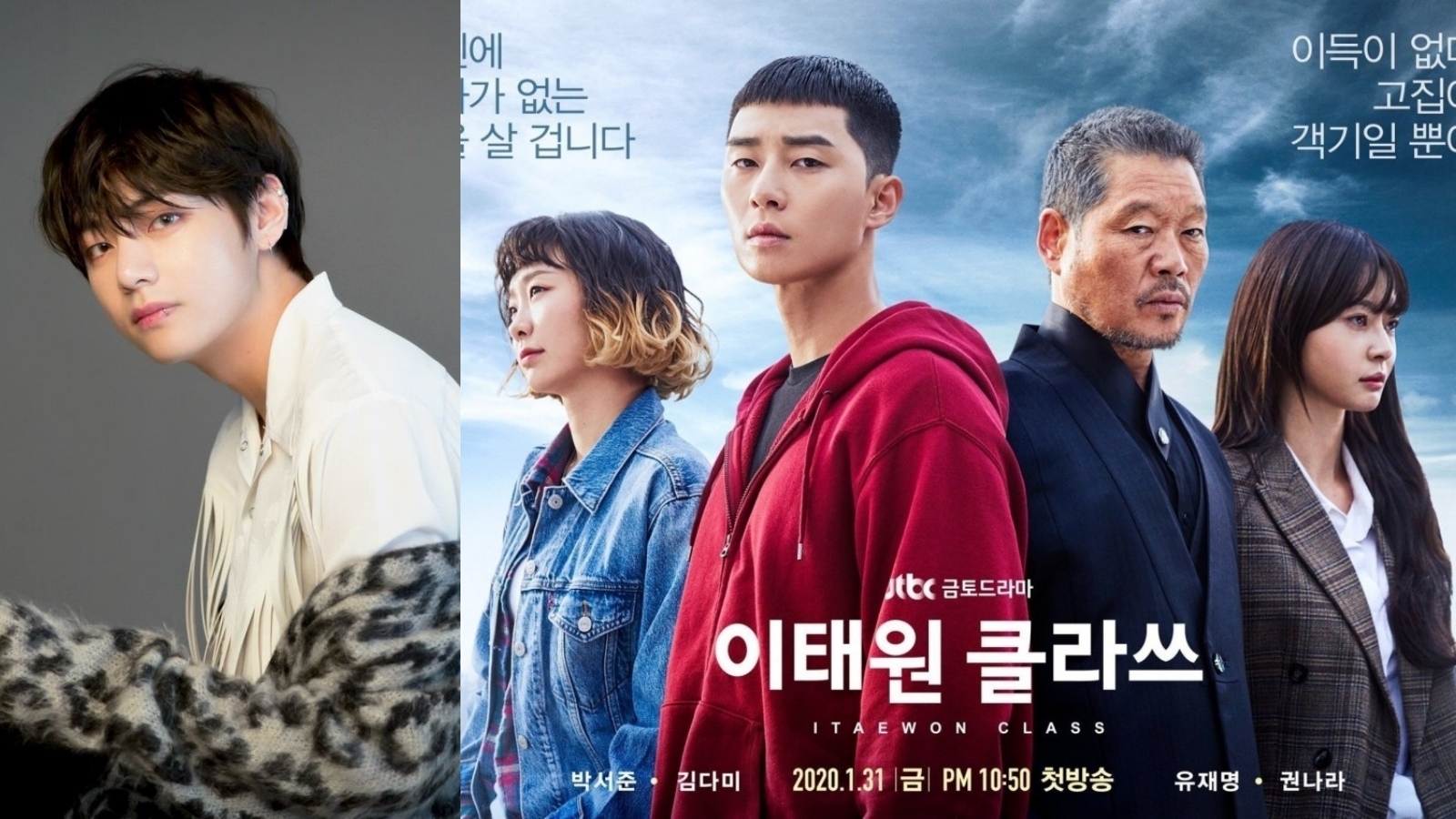 BTS' V gave his comments ahead of the release of the latest drama OST 'Itaewon Class'. As previously reported, this BTS member will contribute his voice and song as an OST from the popular JTBC drama entitled 'Itaewon Class'.

The song is called 'Sweet Night', an indie pop song with acoustic guitar accompaniment written and produced by V.

A few hours before the song's release, V said, "I read the webtoon 'Itaewon Class' before watching the drama. I remember how I really liked the webtoon and took life lessons from there."

"Park Saeroyi's character left a deep impression on me and I really liked it. So I am very happy when my close friend, whom I like, plays the character of Park Saeroyi."

"I'm very grateful to be able to participate in this cool drama through my own song. I hope you can show a lot of love for the song," he concluded.