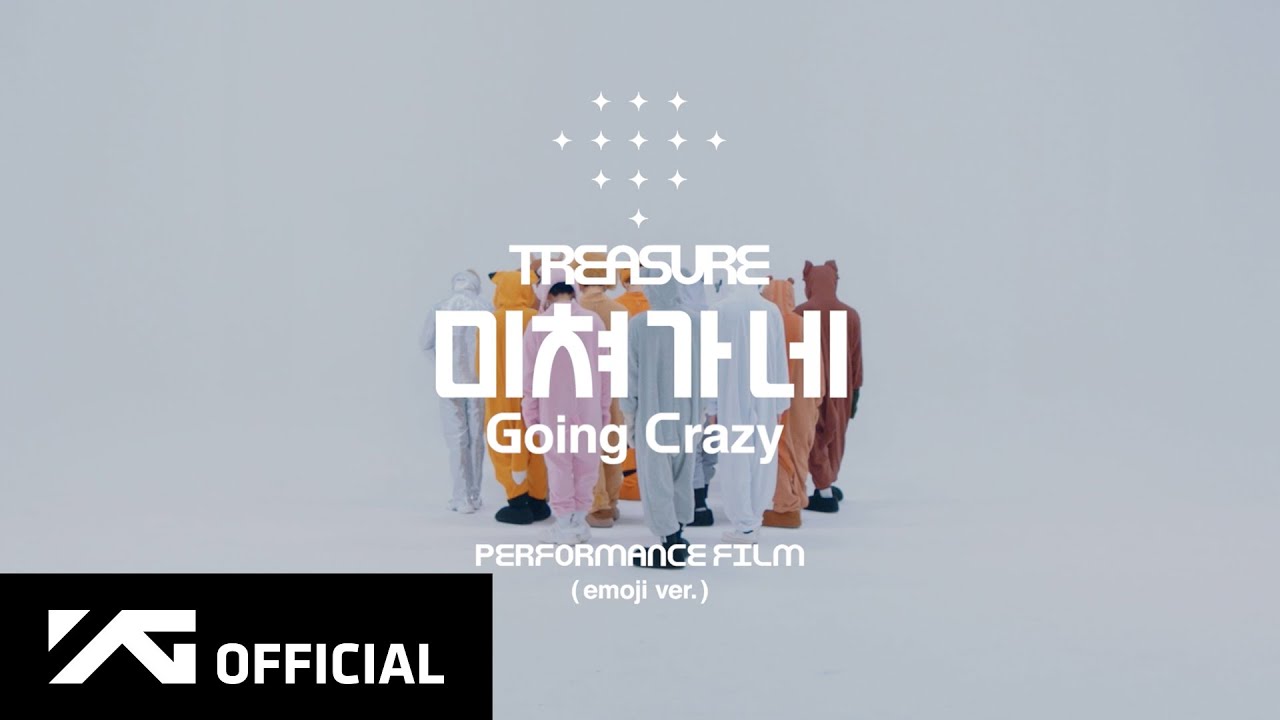 Although wearing the costume, it did not prevent TREASURE members from showing their energetic appearance when performing the choreography of the song.

TREASURE members are currently also known to be starring in the reality show program 'TREASURE MAP' which airs through their official YouTube channel.

While looking forward to the debut, you can watch the latest version of the 'Going Crazy' choreography video below! (www.onkpop.com)