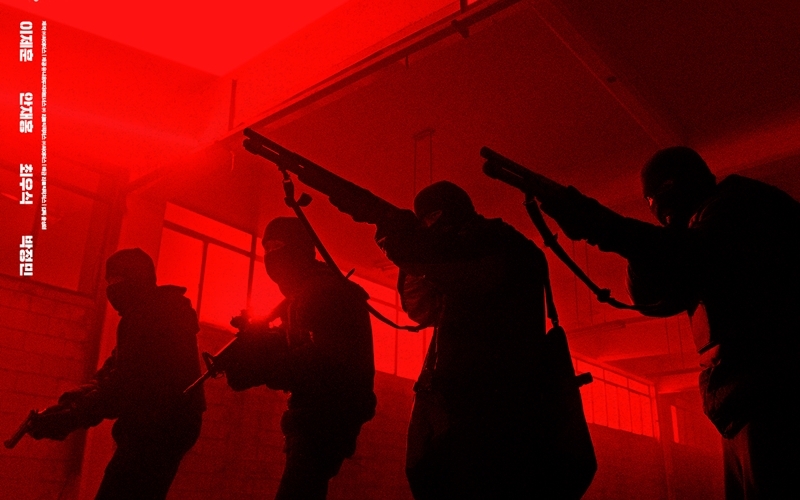 In this film they act as four friends who have dangerous plans to get a better life and escape from the city where they live. But when they had almost reached their destination, the four of them began to be hunted down by a mysterious figure.

'Time To Hunt' will record a new history for the film industry in South Korea by becoming the first Korean film to be included in the premiere list at the 'Berlin International Film Festival' event.

Based on the posters that have been released, the film 'Time To Hunt' will only be screened in South Korean theaters starting April 26, 2020. (www.onkpop.com) 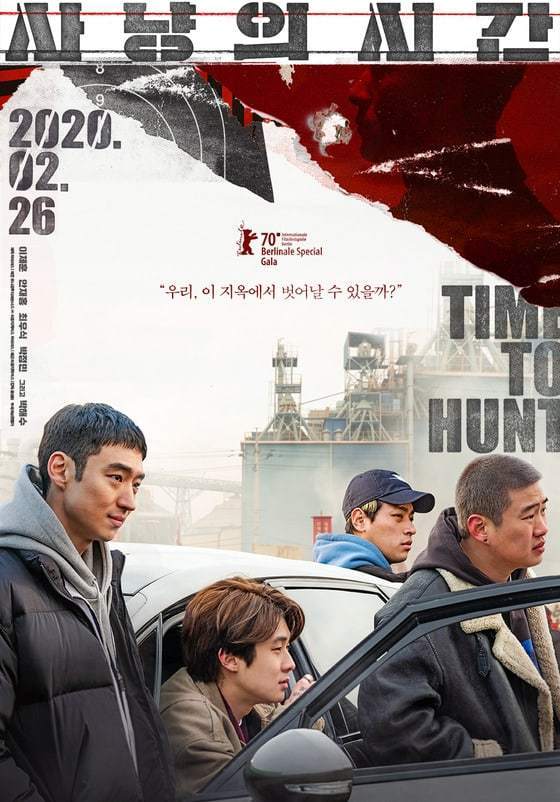