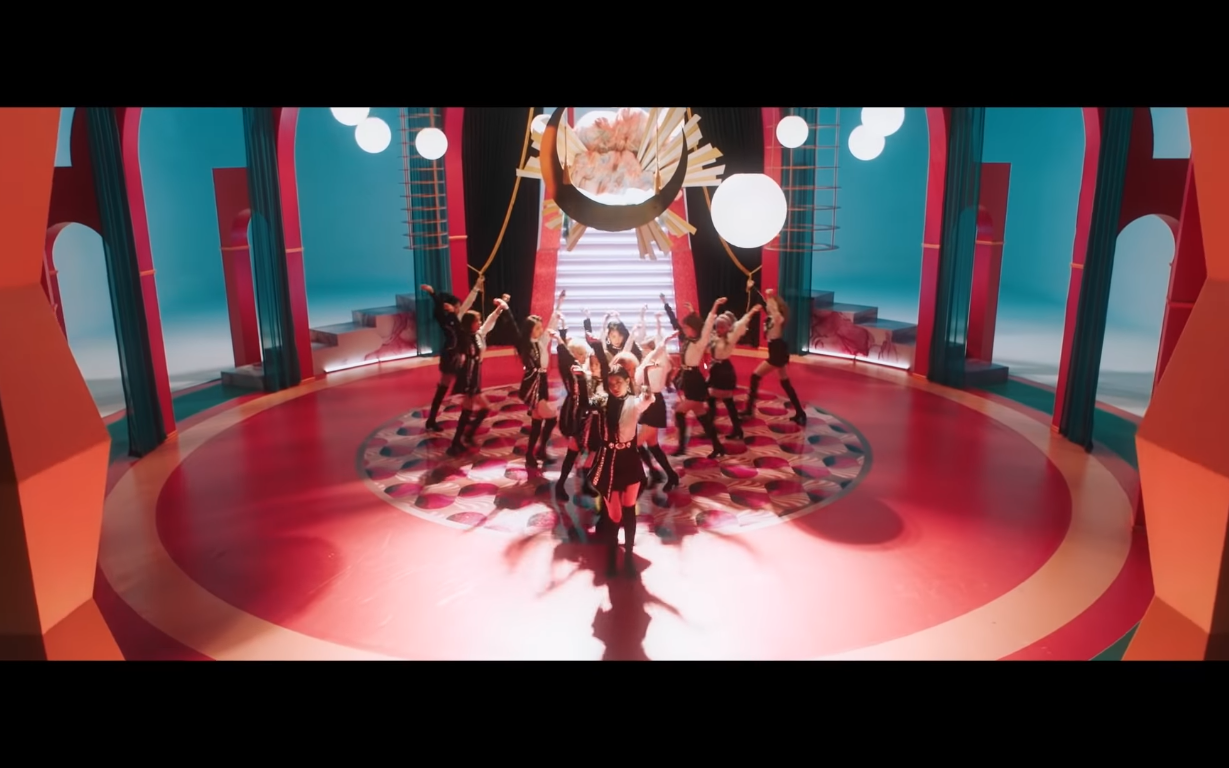 Now, not a week has passed, IZ*ONE has again set a record by selling more than 300 thousand albums.

Based on data released by the Hanteo Chart, the full album 'BLOOM*IZ' which was released on February 17th, has now sold 315,525 copies.

Although there are still three more days before reaching the time of the week since the release of the album 'BLOOM*IZ', IZ*ONE has achieved a record as the first K-Pop girl group capable of selling 300 thousand pieces of albums in less than a week.