Home Boyband BTS Tops iTunes in 91 Countries With ‘Map of the Soul: 7’ Album

BTS Tops iTunes in 91 Countries With ‘Map of the Soul: 7’ Album 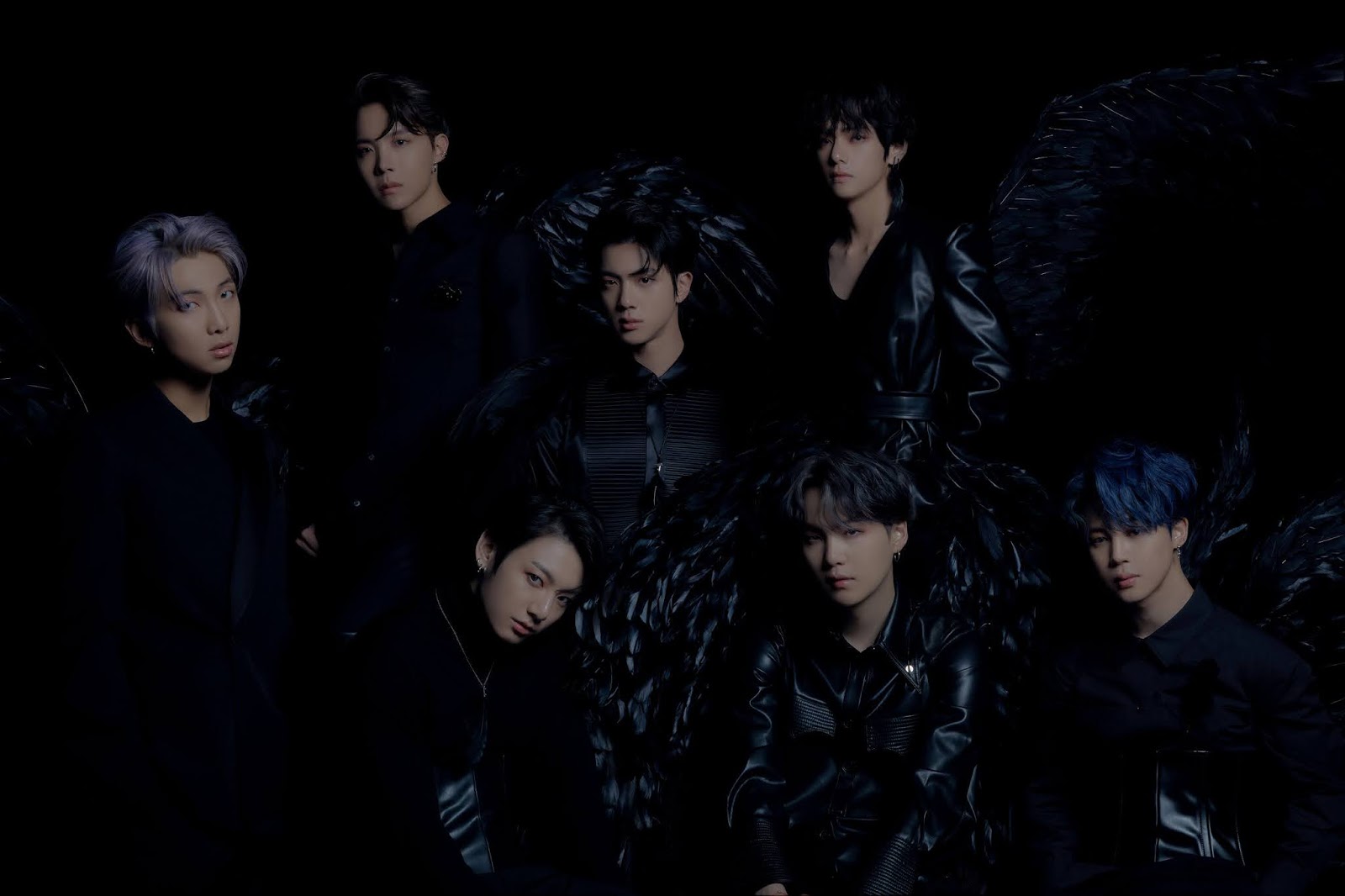 Less than 24 hours since it was released, the album has now ranked first on the iTunes album chart in a total of 91 countries. Now  the record is equal to RM  'mono' record in 2018 and will certainly surpass it within hours.

In addition, the main song 'ON' also managed to rank 1st on the iTunes Top Songs chart in 83 different countries, including the United States, Canada, Britain, France, Italy, Russia, Japan, and Egypt.

Previously, 'Map of the Soul: 7' also received an all-kill on the iTunes Top Songs chart in the United States, after all the songs on the album ranked in the top 20 on the chart.

Congratulations again to BTS and ARMY! (www.onkpop.com)
Add your comment