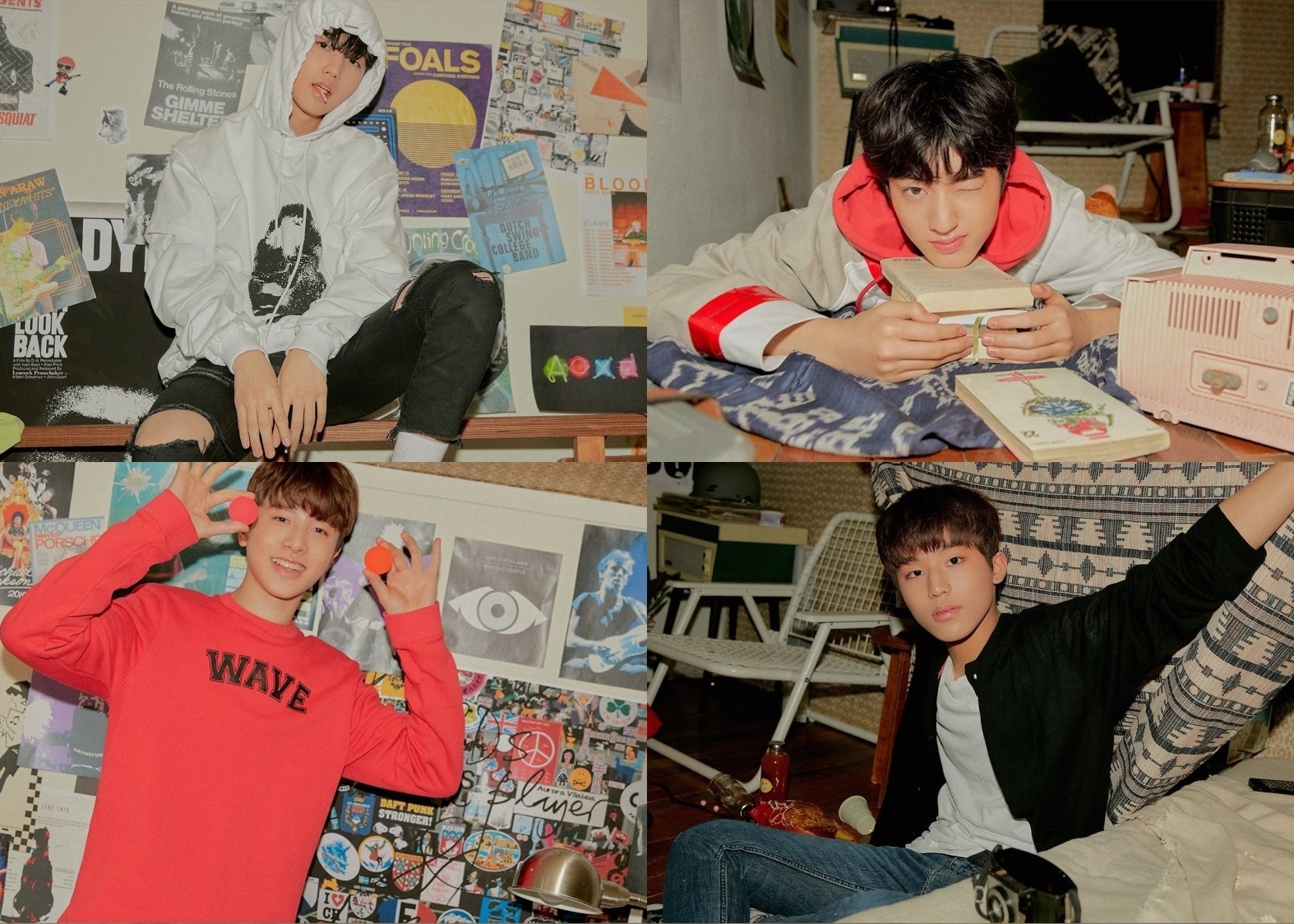 TREASURE released the debut teaser photo for the next member. On Friday (01/10) four members of TREASURE who appeared in individual teaser photos were Doyoung, Haruto, Park Jeongwoo, and So Junghwan.

Still with the same concept as the previous members, in this teaser photo the four TREASURE members also showed their cool poses in a room filled with posters.

This boy group made by 'YG Treasure Box' program has indeed been predicted to make their debut in early 2020.

While waiting for detailed information about their debut, you can see the teaser photos of the four TREASURE members first below! (www.onkpop.com) 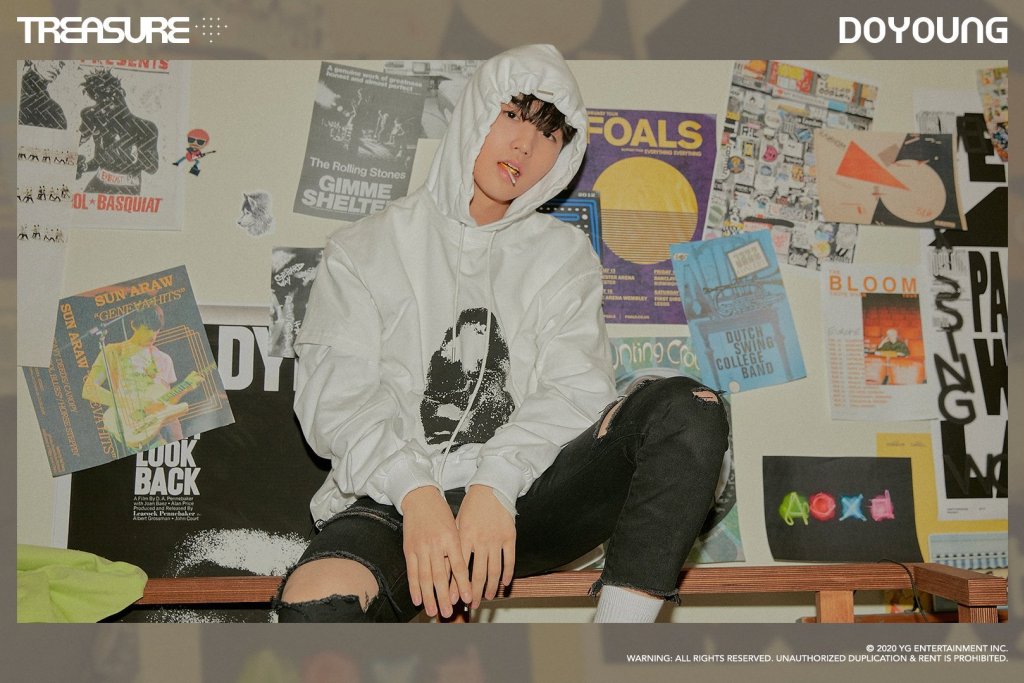 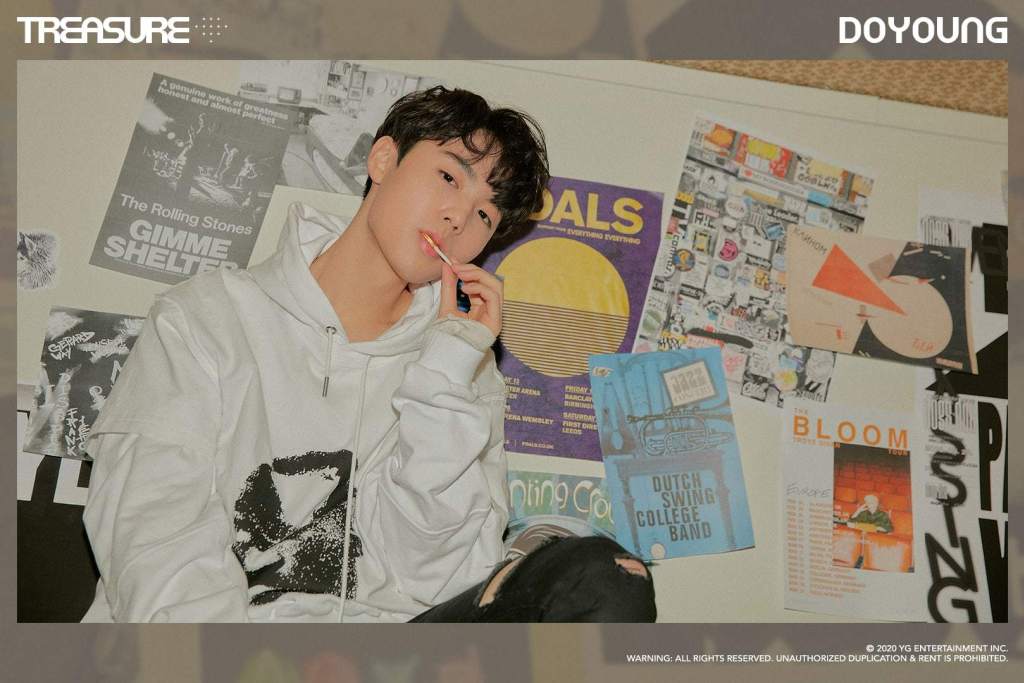 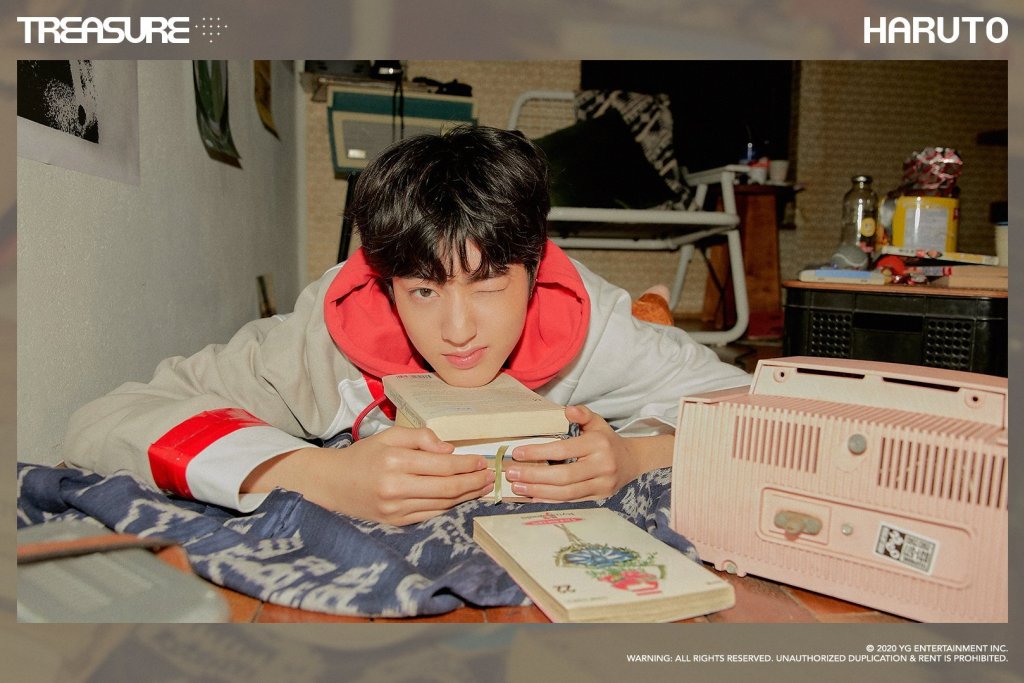 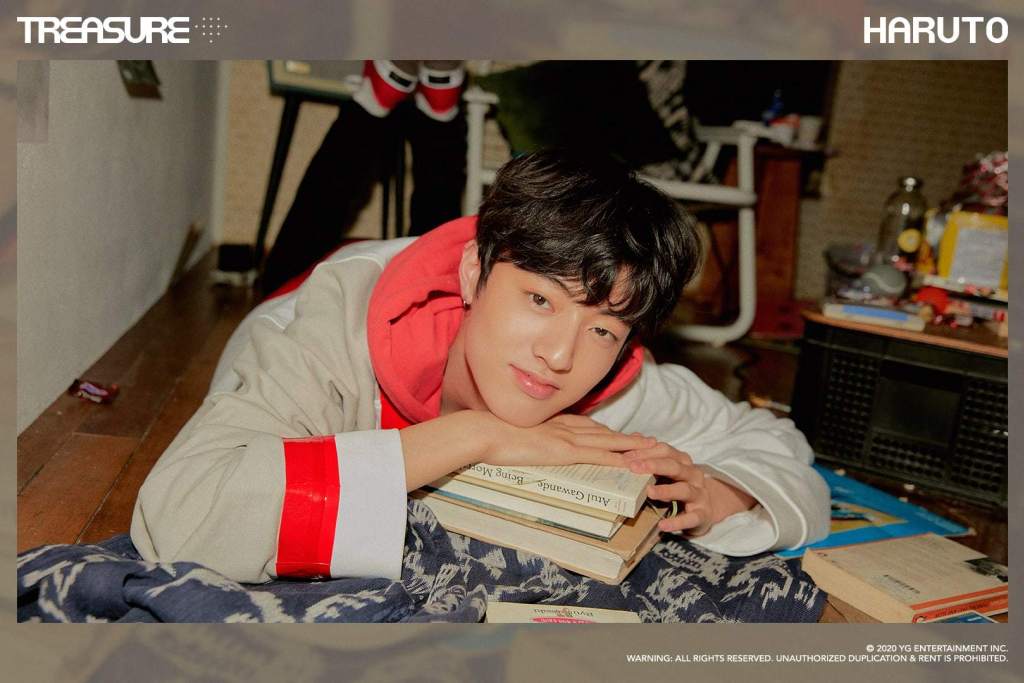 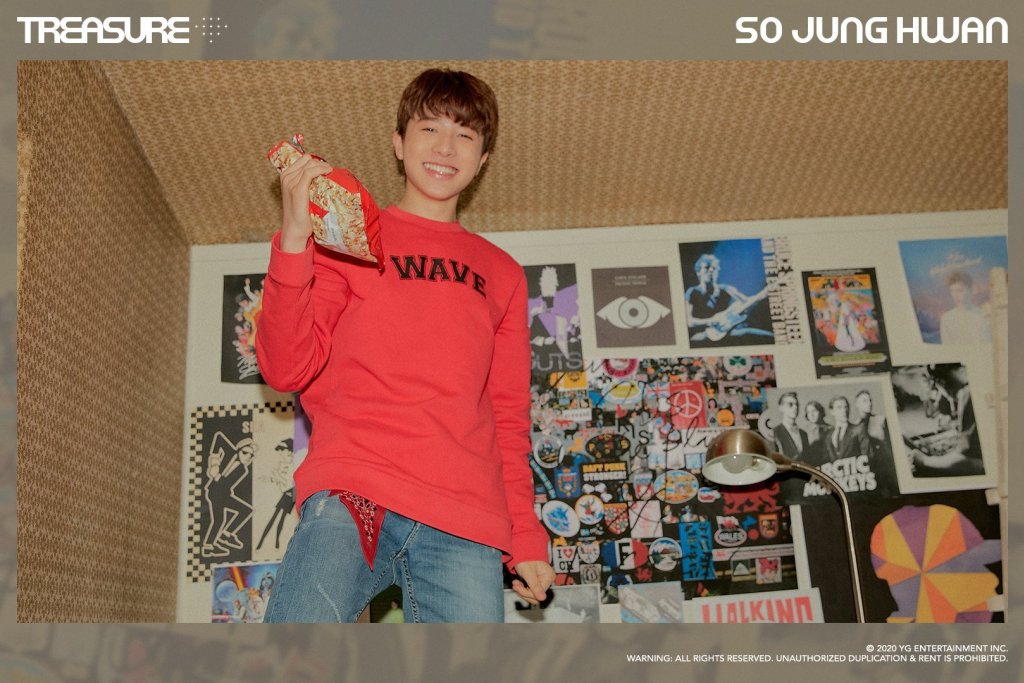 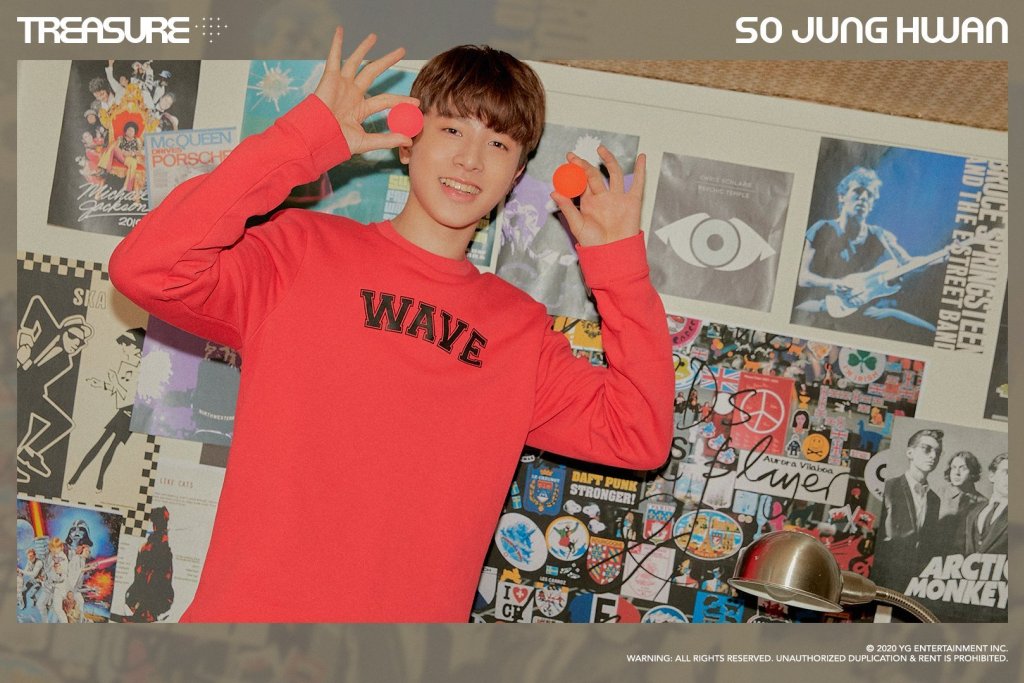 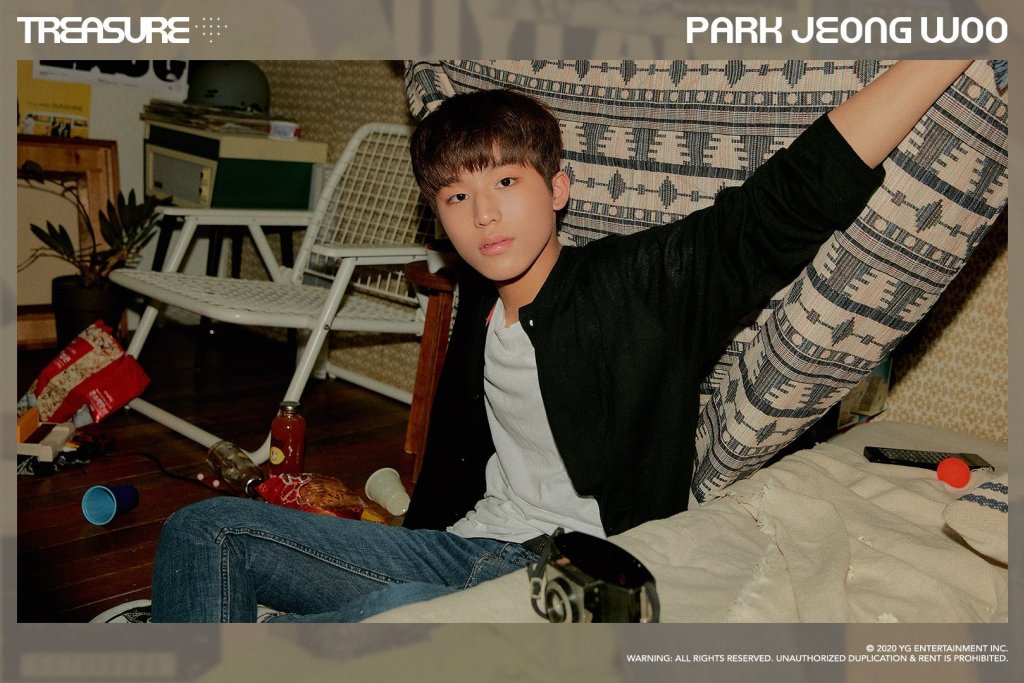