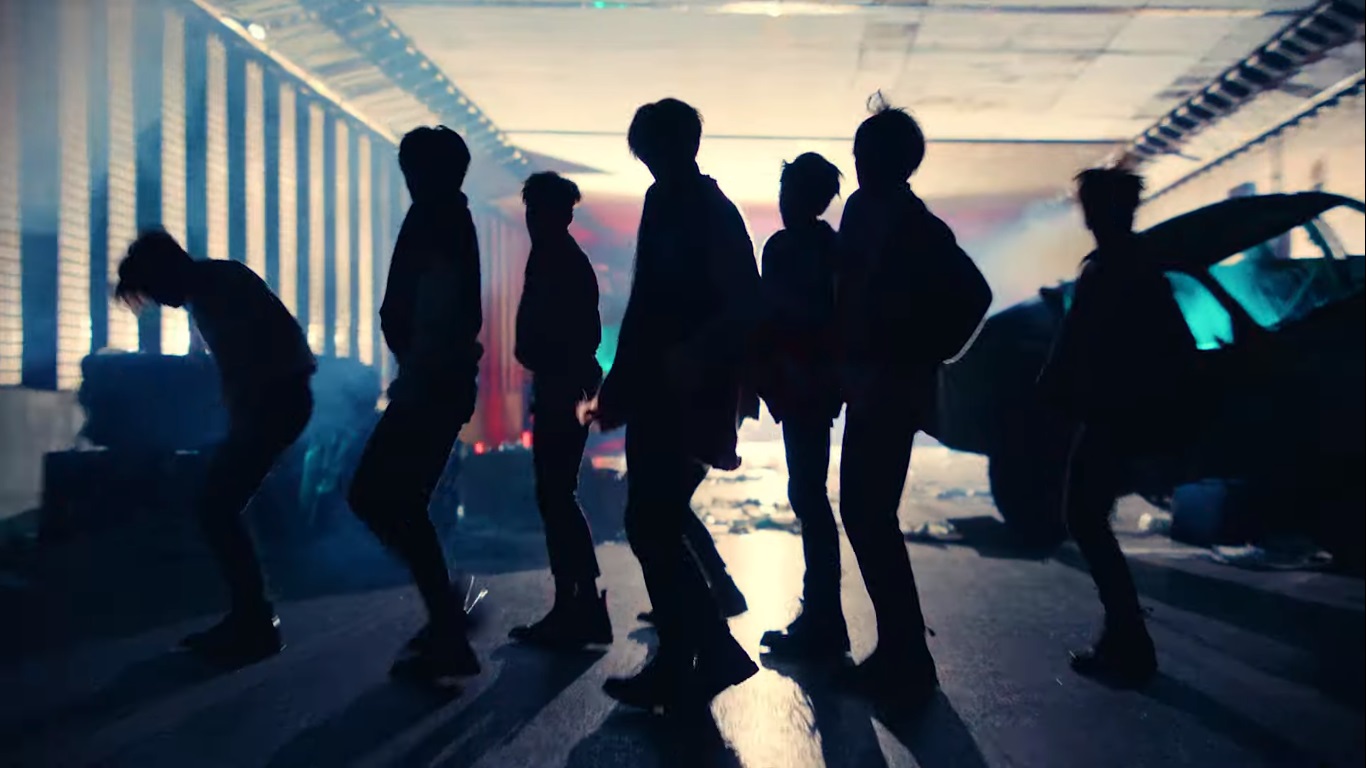 
Different from the first teaser, through this teaser we can watch powerful choreography footage presented by members of Stray Kids.

Stray Kids has been scheduled to comeback with an album titled 'Clé: LEVANTER' on December 9th, 2019.

While waiting to Stray Kids' comeback, which is only a several of days, watch the second music video teaser of 'Levanter' below! (www.onkpop.com)