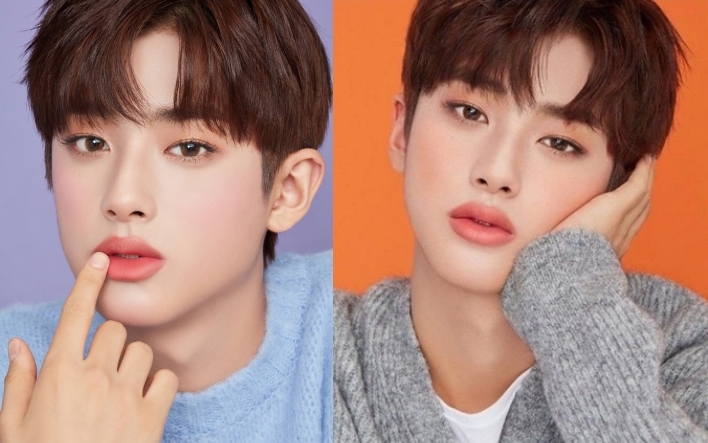 Kim Min Kyu recently got attention following the release of photoss for the Banila Co. cosmetics advertisement. He was wearing makeup that was too thick and considered as a woman.

In the photo, Kim Min Kyu does look very pretty. He wears full makeup ranging from lipstick, blush on even mascara.

Netizens said that Kim Min Kyu's makeup is too thick even though it is for cosmetic advertisements that are supposed to show beauty, especially the eyes. The following are netizen comments:

"Min Kyu is handsome, but they crossed the line with makeup, it looks awkward."

"It's amazing to see a man like him wearing such shades."

"Does he wear fake eyelashes? They make him look very much like a girl, I don't like it."

"I was shocked. Shocked!"

"The makeup is too thick. Of all the male idol makeup ads I've seen, this is the strangest of all. His face is very handsome, why are they doing this to him?"

"He is very beautiful. I like the fact that male idols can also wear makeup like this. Good."

"I feel he is better looking without makeup."

"I can accept his lips but is mascara necessary? Men don't usually wear mascara. Or is this really for mascara advertisements?"

"He reminds me of Sam Smith."

"Wow, he's beautiful, but I want to know the reason behind this makeup."
Meanwhile, Kim Min Kyu is a trainee from Jellyfish Entertainment. He was ranked 12th in the final round of "Produce X101" so he failed to debut with X1. (www.onkpop.com) 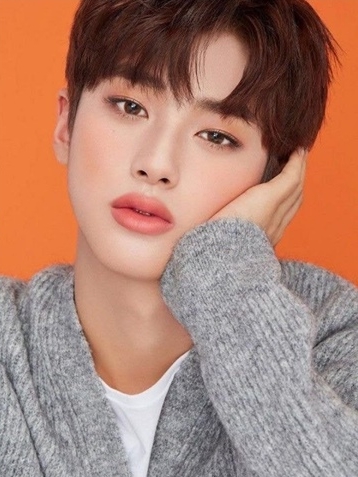 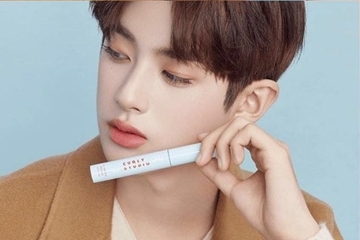 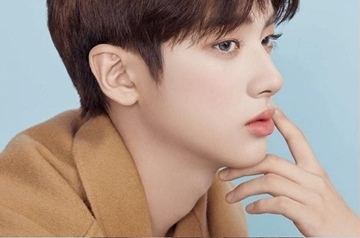 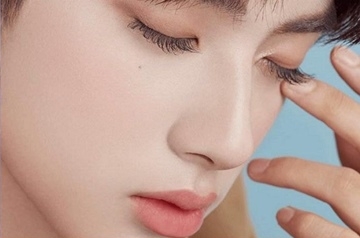 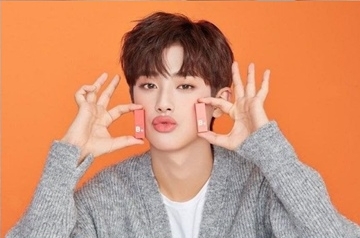