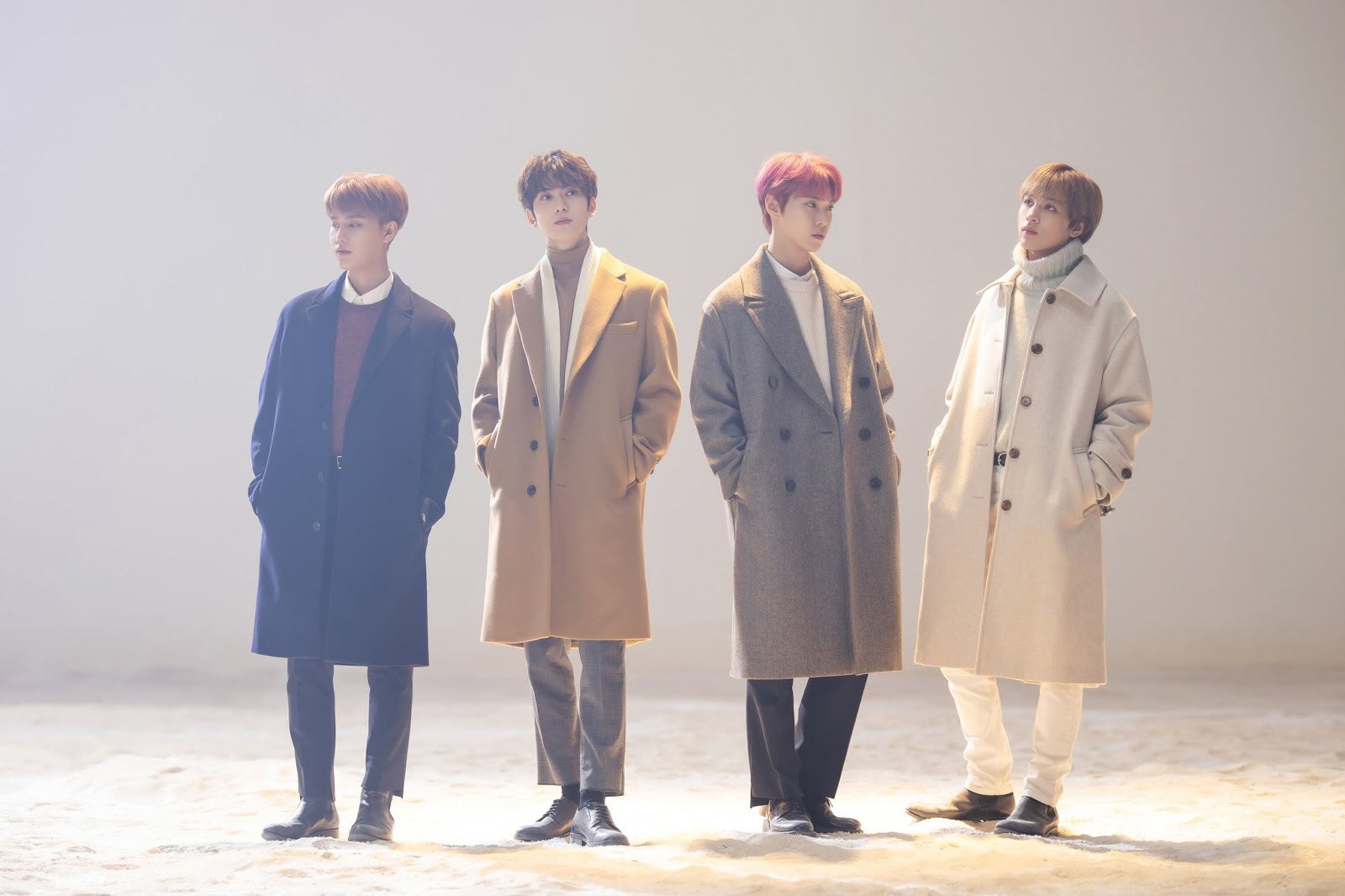 After releasing the first song titled 'This Is Your Day' on November 20, STATION X will now release the second song, 'Coming Home'.

'Coming Home' is an R&B ballad song that contains an expression of gratitude and love for someone who is always waiting for you. The song will be sung by four NCT U members, namely Taeil, Doyoung, Jaehyun and Haechan.

The new song 'Coming Home' will be released through the STATION X project on December 13, 2019, at 18:00 KST. (www.onkpop.com)
Add your comment
Subscribe to: Post Comments (Atom)