AOA's Jimin Cues Being Not Fine Through SNS Posts, Netizens Are Worry 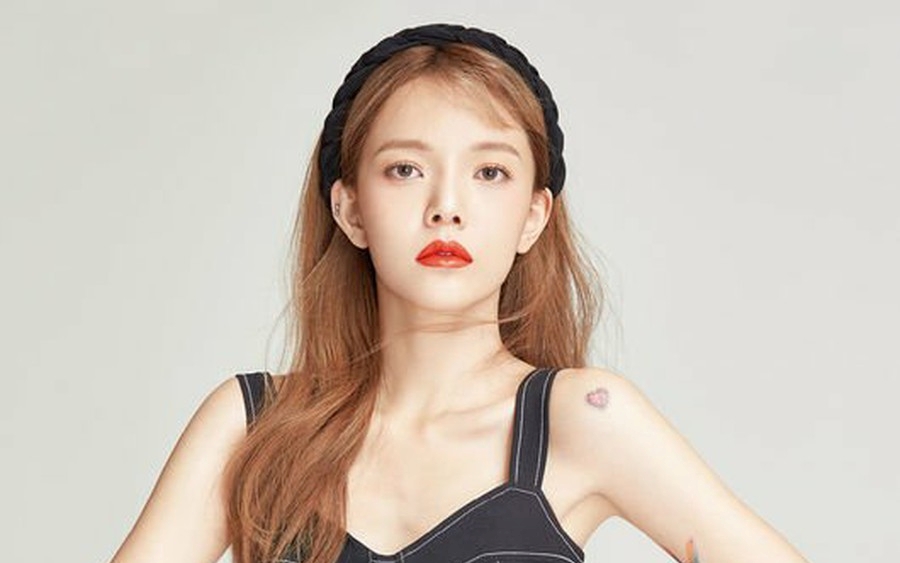 AOA's Jimin has known often enough to give updates for fans through social media. On Sunday (1/12), the AOA leader uploaded a post via Instagram Story where she wrote, "Hug me".

Jimin's post is believed to be a signal that she is not okay. Because at the same time, the singer of "Come See Me" was the target of negative comments because of an article about her.

The article was titled, "AOA's Jimin 'Hyeri who is not close to me, I'm curious why she wants to mimic my voice". The article also included a screenshot of Jimin in the program "Amazing Saturday" with a caption that read, "We are not close at all".

Yet the context of Jimin's words is that she claimed not to be close to Hyeri because they had almost never promoted together. Hyeri herself often imitates Jimin's voice on the song "Bingle Bangle" in the "Amazing Saturday" program.

Jimin's posts and articles about her were the subject of discussion by netizens on Pann's online community site. They flocked to criticize journalists who write articles.

"People writing negative comments do matter, but the worst problem is journalists who write articles like this. It seems like their main goal is to create hatred," commented netizens. "It's disgusting. As if they don't care about the sad (death) news about celebrities," another netizen said.

"I watched the show yesterday and I found it entertaining. Jimin was very pleasant to look at so why did they change the situation to be like that?" said netizens. "It seems that after Sulli and Goo Hara, nothing has changed," another commented. (www.onkpop.com) 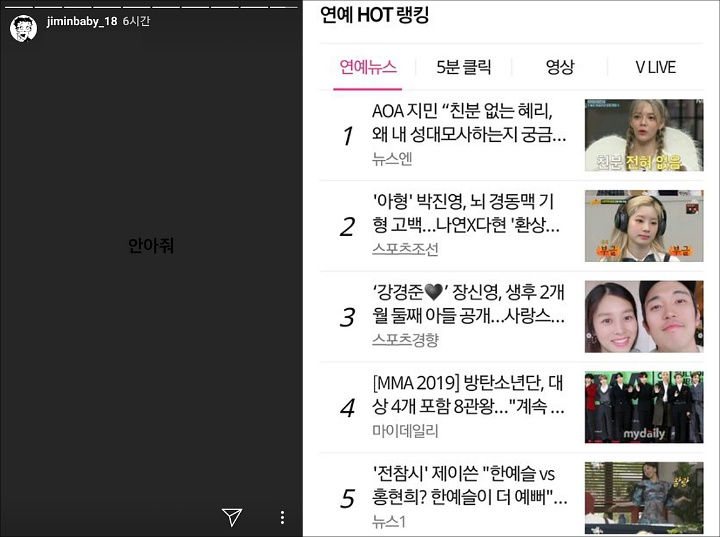