Park Bo Gum Reportedly Become The MC on The ‘2019 MAMA’ 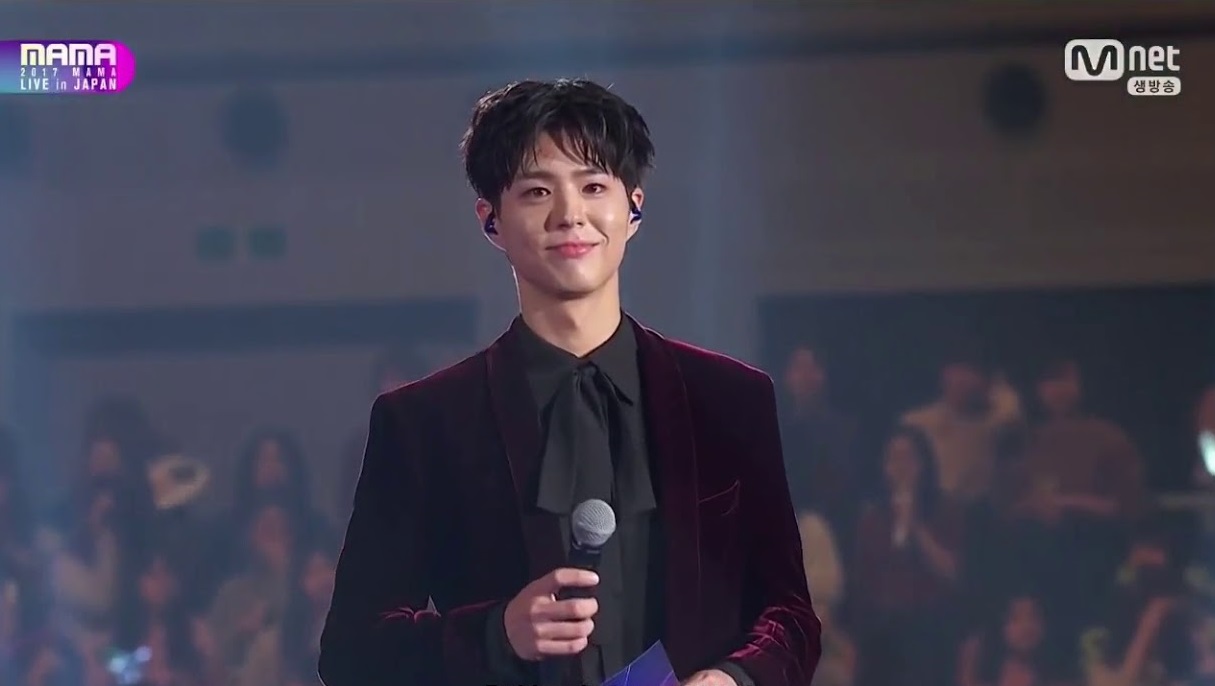 Actor Park Bo Gum is reportedly have appointed as the main MC of the '2019 MAMA' award.

Representatives from the entertainment industry gave a statement to Sports Donga media, "Park Bo Gum has agreed to attend "2019 MAMA", but the decision was not easy. Initially, he refused the offer because of the tension between Korea and Japan.

"But he accepted the argument from CJENM which stated that cultural interaction was needed despite political conflicts, so he finally changed his mind," said the speaker.

If the news is indeed true, then this will be the third time Park Bo Gum has been appointed as the MC of the 'Mnet Asian Music Awards' since 2017.